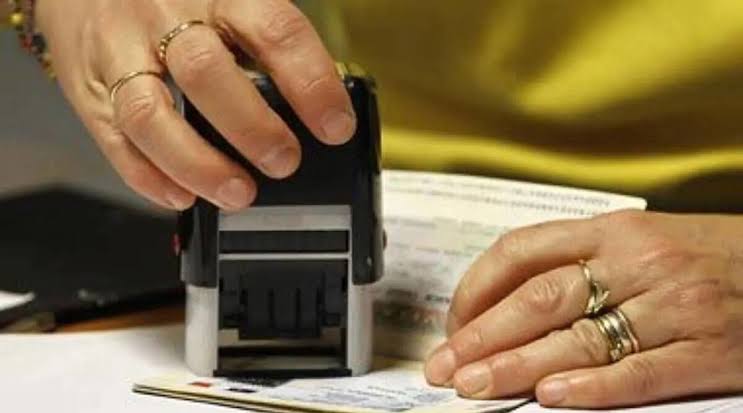 Riyadh: Saudi Arabia (KSA) has exempted Indian nationals from submitting a Police Clearance Certificate (PCC) to obtain a visa to travel to the country.

“In view of the strong relations and strategic partnership between the Kingdom of Saudi Arabia and the Republic of India, the Kingdom has decided to exempt the Indian nationals from submitting a Police Clearance Certificate (PCC), “Saudi Embassy in New Delhi tweeted.

“This decision has been taken as part of the efforts of the two countries to strengthen their relations, and the embassy appreciates the contribution of more than two million Indian citizens who live peacefully in the Kingdom,” the embassy added.

The exemption of police clearance for a visa would be faster application processing, easier administration by tourism companies, and one less document for tourists to process.

The Indian community of 2.2 million is the largest expatriate community in Saudi Arabia, and it is also one of the largest concentrations of Indians in Western Asia. While many Indians have returned to India during the COVID-19 pandemic, there has been an increase in the number of people returning to Saudi Arabia for work.

Police Clearance Certificate (PCC) is issued to Indian Passport holders in case they have applied for residential status, employment or long-term visa, or for immigration.