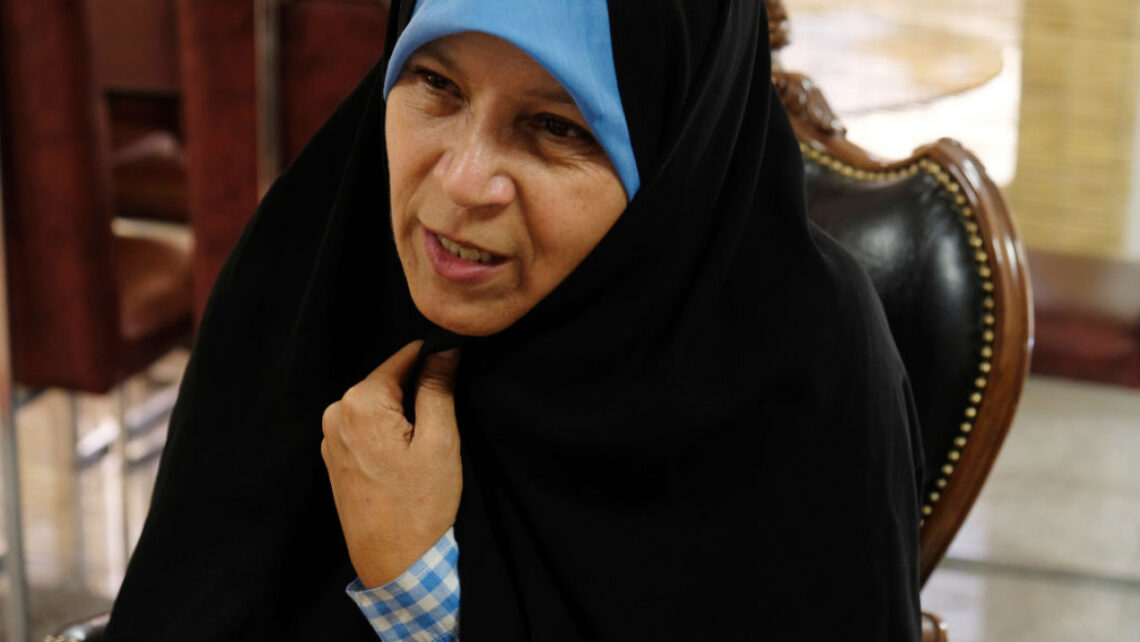 Iranian has intensified its crackdown against protestors and arrested the former president’s daughter for allegedly “inciting rioters”.

Faezeh Hashemi, 59, is the daughter of late Akbar Hashemi Rafsanjani. She was picked up from east of Tehran for inciting rioters to street protests

Iran is reeling under massive protests sparked by the custodial death of 22-year-old Mahsa Amini.

Amini was arrested on 16 September by Iranian morality police for allegedly wearing her hijab ‘incorrectly’. She was reportedly beaten into a coma.

Faezeh Hashemi was previously a member of parliament.

Media has reported that the women’s rights activist has drawn the ire of the Iranian authorities in the past and was given a six-month sentence for “propaganda against the Islamic republic” in 2012.

Authorities charged Hashemi with engaging in anti-Iran propaganda and blasphemy in July over remarks on social media, a report that month cited the judiciary as saying.

She argued that Tehran’s call for its Revolutionary Guards military branch to be delisted as a foreign terrorist group by the US was “damaging” to Iran’s “national interests”, reports said at the time.

She was previously reported as describing the Prophet Mohammed’s first wife Khadija as a “businesswoman”, and arguing that this showed women can participate in the economy. She also allegedly said Mohammed had spent Khadija’s money.

She subsequently described the remarks as a “joke… without any intention of causing insult”, the IRNA news agency said.