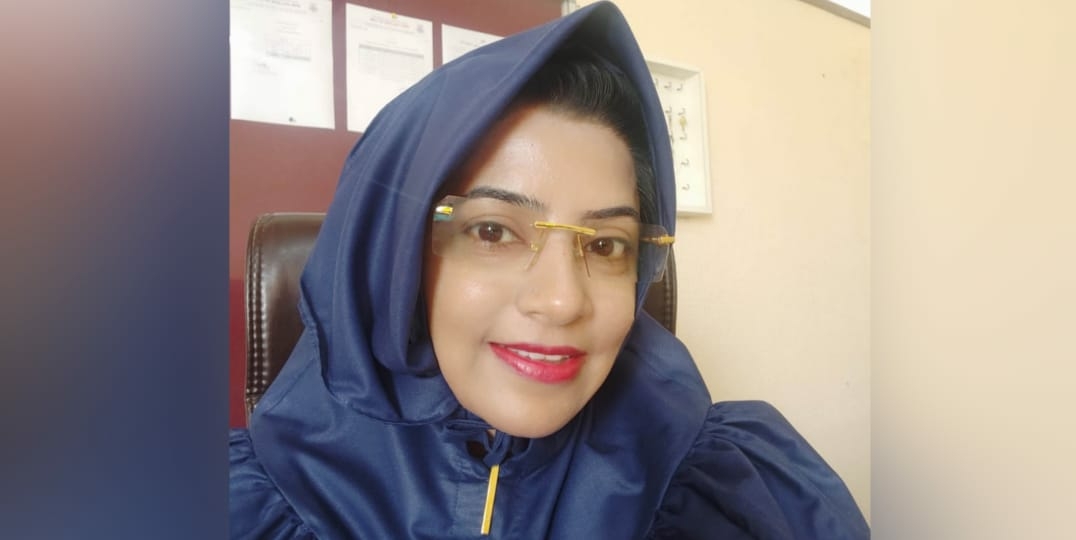 A Muslim principal of a law college in Maharashtra resigned from her post after allegedly facing harassment for wearing a hijab on campus.

Dr. Battull Hammid, a hijab-wearing Dawoodi Bohra who led the VIVA College of Law in Virar, alleged that an “unharmonious” and “suffocating” atmosphere was created in the institution following the hijab row in Karnakata, reported the Muslim Mirror.

Battul said that the situation was normal in the last two years after she joined the college in July 2019, however she was allegedly harassed by people in the management following the hijab row.

According to a report by the Muslim Mirror, days earlier a few members of her community had come to the institution to enquire about admissions following which the management accused her of indulging in the propagation of her religion on the campus.

“They celebrate Haldi Kumkum and [organize recitation of] Saraswati Vandana on the campus. Are these not religious activities? Just a few people came to meet me, gave respect to me and it became an issue for them,” Muslim Mirror quoted Battull narrating her ordeal.

The following harassment by the management Battull believed that she would be fired for one reason or another. In a bit to avoid such a situation and save her dignity, she handed over her resignation.