Heroin worth Rs 7.5 crore smuggled in bangles seized at airport 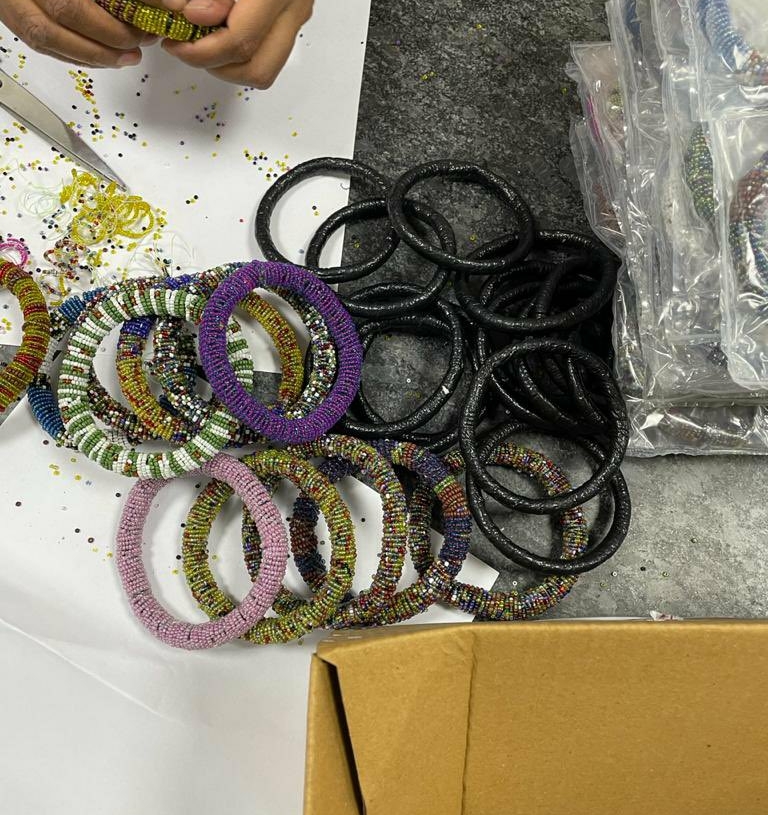 Customs officials at Delhi’s Indira Gandhi International Airport have seized heroin worth ₹ seven and a half crore that weighed 18 kg and was being smuggled in a parcel containing bangles.

The consignment seized on Thursday was being sent from Africa to an address in Delhi, said officials.

The two were arrested by the officials on charges of smuggling.

“The two were intercepted after they crossed the green channel and were approaching the exit gate of the International Arrival hall,” the Customs said in a statement.

“Both were found to be part of a syndicate,” the statement from the customs department said, adding, the accused had “ingeniously concealed” the drug inside their checked-in trolley bags.