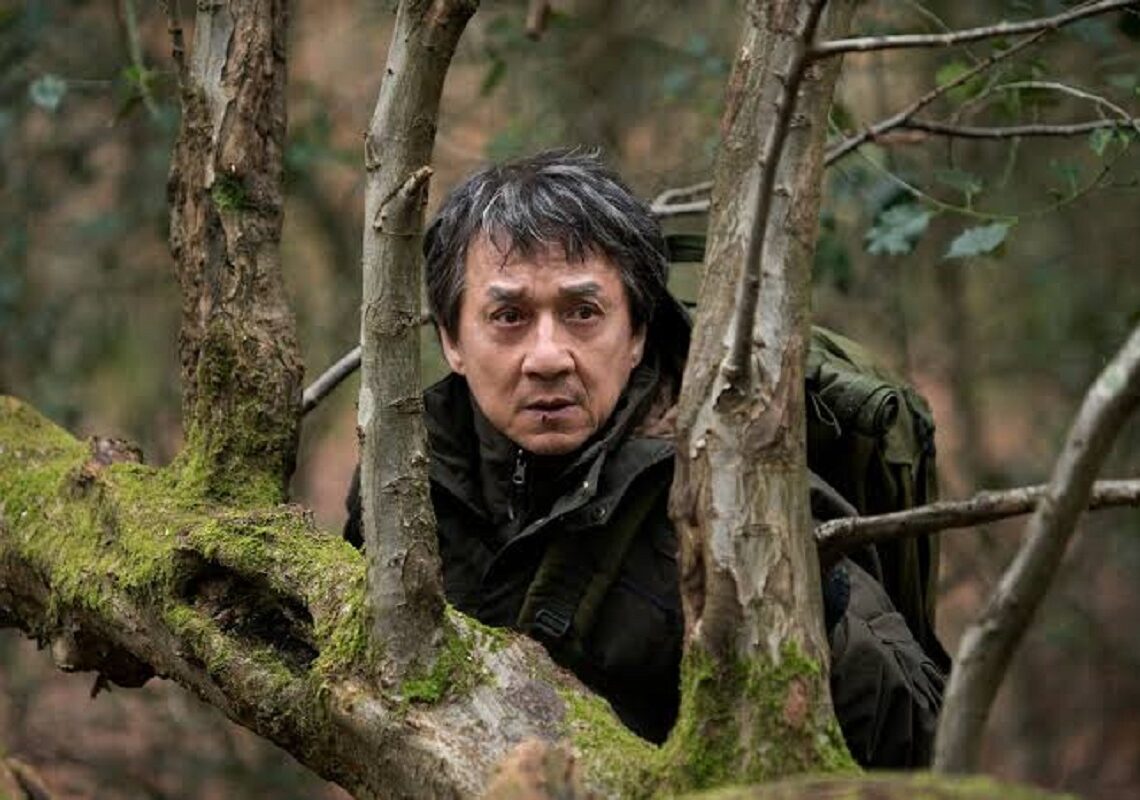 The movie, ‘Home Operation’ also produced by UAE-based Chinese filmmakers SYX Pictures, was announced last year. At the time, director and co-producer Song Yinxi explained that “It is one of few Arabic theme films in China, but it will be subtitled in English and Arabic, distributed worldwide in cinema and streaming websites”, reported Middle East Monitor

“The pandemic has delayed the launching of this film, but in October, the shooting in will start in the UAE, then Lebanon and other Arabic countries. Hopefully, we put it on air before summer 2022,” added Song.

According to AFP, Yemen as a filming location was deemed too dangerous with some scenes being shot in Syria’s Hajar Al-Aswad, a former Daesh stronghold, located some four kilometres south of Damascus.

On July 14, the ruins of Hajar Al-Aswad were “filled with a motley crew of actors in Yemeni tribal attire, Syrian extras in uniform and polo-wearing Chinese film crew members,” the report noted.

The shooting in Syria, however, is being criticised by war-torn people.

“All criminals hide their crimes, except for the Syrian authorities, who boast about destroying our neighbourhoods, making them a film set. This is very shameless,” Abu Laith, a displaced Syrian told Middle East Eye.

Unlike many countries, China maintained ties with Assad’s government after the war broke out, and has often been touted as a potential source of funds for Syria’s reconstruction, though little has been forthcoming.

Abu Laith is furious at China for using a theatre of war for its own propaganda purposes.

“We have seen our areas conquered twice, by Assad’s army and now by the Chinese actors. China is a country that does not know the meaning of humanity,” he said. “Instead of the Chinese filming Assad’s crimes, they came without any consideration for the feelings of the victims and their relatives, to shoot a movie over the ruins of their homes.”