‘Heightened infiltration on LOC ahead of winter’ 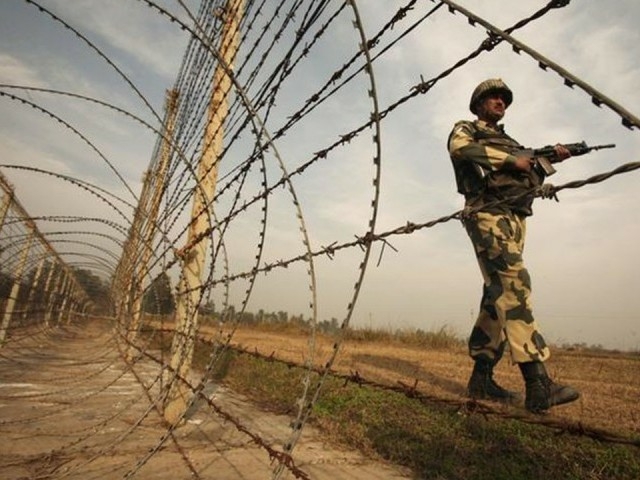 Srinagar, Oct 8: The Ministry of Home Affairs (MHA) has directed forces to remain high alert and stop infiltration ahead of winter so that situation could be saved from getting worse in coming months.

Highly placed sources in the MHA told Kashmir News Service (KNS) that forces in Jammu and Kashmir have been asked that two months are crucial till end of November. “Militants will try to infiltrate massively. If we manage to curtail it, then next year will be easy, so the forces have to remain high alert,” the ministry has said.

Sources said that most of the infiltration takes place in the northern areas of the valley.

Sources said that the forces have further been asked to use more advanced technology at borders with installation of smart fence and other multi-tier security equipment. “Also, the systems are being installed at camps to keep a check on any unwanted movement,” said senior official of the MHA, who did not wish to be identified.

According to the Union home ministry data, there were 271infiltration attempts in 2016, of which an estimated 119 were successful while 35 infiltrators were killed. In 2017, as per data available with different intelligence agencies, around 70 militants, managed to cross over till September.

The LoC has witnessed a series of ceasefire violations in past few months leaving several people dead and wounded besides triggering migration to safer locations by hundreds of the border-dwellers.

The International Border (IB) in Jammu region also saw escalation in such incidents.

Meanwhile the Army officials said the during the previous months infiltration from across the LoC had increased although most of such attempts were foiled after killing several intruders.

The Army said that a large number of militants are waiting at launch pads on the other side of the LoC to sneak into this side.

Sources said that the Defence Minister Nirmal Sitharaman has also directed the Army to remain high alert on borders.

“The Defence minister gave such direction in a detailed briefing on the overall security situation along the borders in the Jammu and Kashmir and in the hinterland by senior Army officials,” sources maintained.