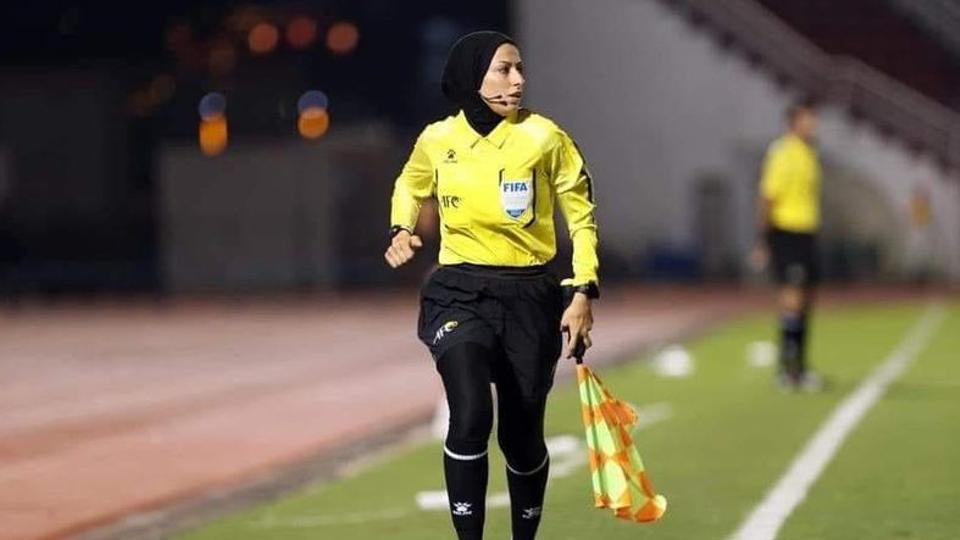 In a first, Palestinian referee Heba Saadia is all set to make the calls in Australia and New Zealand from July 20 to August 20, 2023 for the FIFA Women’s World Cup.

The official Palestinian News & Information Agency has reported that Heba Saadia would make the calls at the Women’s World Cup in Australia and New Zealand from July 20 to August 20, 2023.

The ninth Women’s World Cup is the first to be co-organized by two nations and the first to include 32 countries.