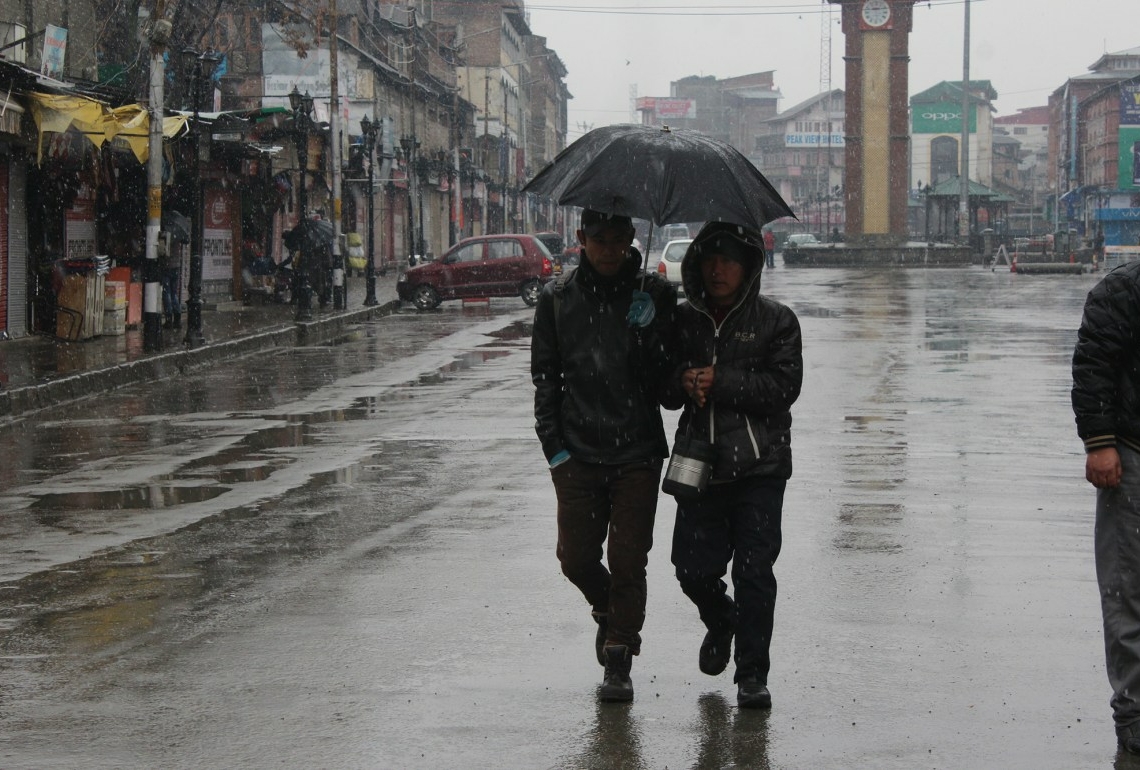 Srinagar: Aspirants appearing for J&K Combined Competitive (Preliminary) examinations on Wednesday urged authorities to defer the exam in wake of the weather advisory.

As per JKPSC, over 30,000 applications have been received for the examination which has been scheduled for October 24 across Jammu and Kashmir.

“Our centre is at Bemina Srinagar which is a low-lying area. As per the prediction, there is a likelihood of waterlogging and the authorities should consider this aspect also, more so when the main forecast is on October 23,” Burhan Ahmad, another aspirant, told GNS.

Rashid Ahmad, a resident of Malbagh here said that his centre is at the Gogjibagh area of Srinagar. “In one of the previous examinations, we had to wade through the ankle height water,” he said and urged the authorities to defer the examinations.

“Besides a drop in temperature has been predicted and amidst snow and rain, it would be difficult for us to write the examination given the fact that it was most unlikely that there would be adequate heating arrangements as winter preparations are far from being started by the educational institutions.”

The weatherman on Wednesday issued an advisory regarding widespread rain and snow, warning about the possible temporary disruption of air and surface traffic as well as damage to horticultural crops in Jammu and Kashmir from the evening of 22nd to 24 October.

Mushtaq Ahmad, another aspirant, said due to snow or heavy rains, there is lesser availability of traffic and this aspect should also be taken into consideration by the JKPSC even as urged the authorities to reschedule the examinations.

“An active Western Disturbance will most likely to affect J&K and adjoining areas from 22nd October (evening) to 24th October with peak activity on 23rd October,” reads an advisory send to divisional commissioners of Kashmir and Jammu respectively by Mukhtar Ahmad (Director/LACD MeT department) here.

“Under the influence of the above system, widespread moderate rain/snow is expected in Jammu. Kashmir and light rain/snow at many places of Ladakh region during 22 to 24 October,” the advisory reads, adding, “Possibility of light snow in plains, moderate snow in middle reaches and heavy snow at isolated places over higher reaches of Kashmir Division and moderate rain with thunder/ lightning and gusty winds (30-40 KMPH) in Jammu division is also expected.” (GNS)