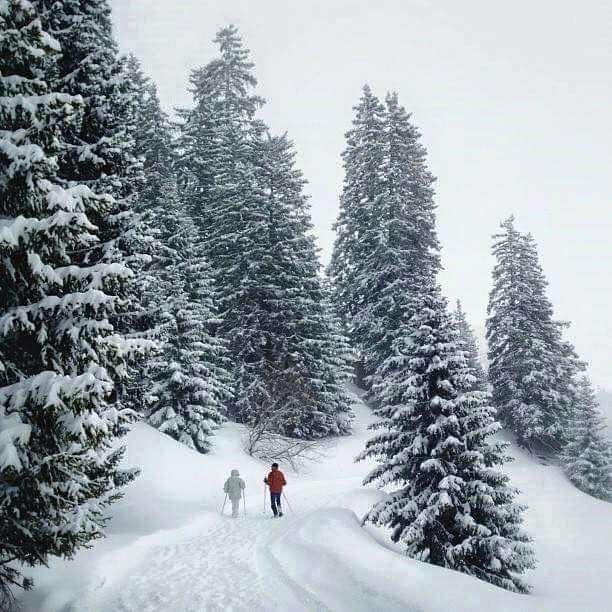 He further stated that the adjoining areas like Punjab and the isolated parts of Haryana can also have light rainfall in the upcoming days. Kumar also informed that Uttarakhand had rainfall up to 40 cm and Himachal Pradesh experienced very heavy rainfall till Monday.

“In west Uttar Pradesh, rainfall occurred up to 17cm till yesterday,” the senior scientist of IMD said.