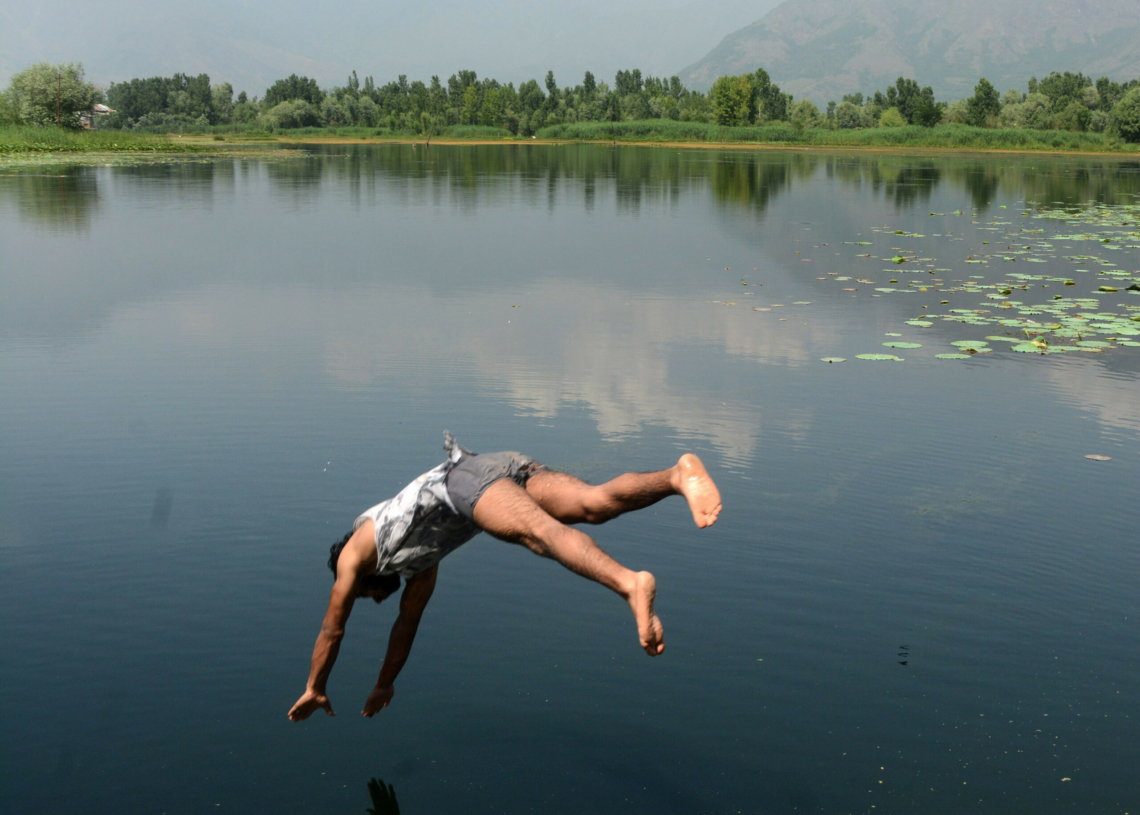 Srinagar: Kashmir experienced its third consecutive day of a heat wave on Thursday as Srinagar recorded maximum temperatures of 34.7 degrees Celsius, same as witnessed on previous day and the season’s hottest day so far.

As per the data available on meteorological department, Srinagar has recorded hottest June day ever on 29th day of the month in 1978 when mercury touched 37.8 degrees Celsius.

The border town Kupwara recorded maximum temperature of 35.1 degrees Celsius, highest temperature in at least 12 years for the area.

The weather office has forecast mainly dry and hot weather in Kashmir Valley and “isolated light rain in Jammu division” for next 24 hours.

For subsequent two days, the weatherman has forecast “isolated very light rain and thundershowers” in Jammu and Kashmir. (GNS)