Health for all: J&K set to achieve 100% saturation under PMJAY- SEHAT scheme this month 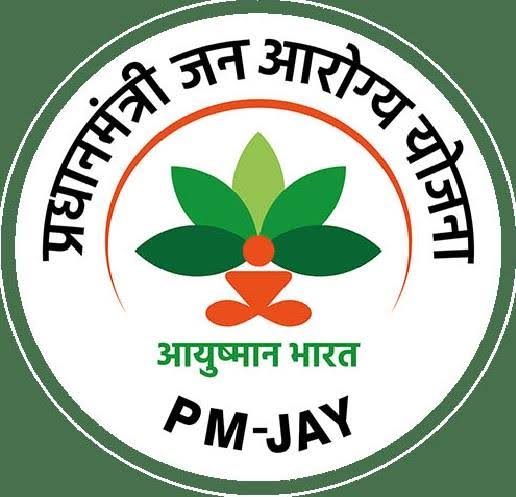 Srinagar: Jammu and Kashmir government is all set to achieve 100 percent saturation under the Ayushman Bharat PMJAY SEHAT scheme by the end of this month.

State Health Agency Jammu and Kashmir(SHA J&K) has decided to initiate a door-to-door campaign to achieve the 100 percent target within this month.

The administration has established facilities at various places to issue golden cards.

“Our mission is to ensure 100 percent target by the end of the month. We will cover each and every individual under this scheme,” said Chief Executive Officer Ayushman Bharat PMJAY SEHAT Scheme Ayushi Sudan.

She said the department will cater to the drivers, vendors, orphanages, and mandis in the coming weeks.

As per the official so far, the department has completed the registration of sanitation workers during the special drive. “We are expecting more people in coming weeks to complete registration so that a target of 100 percent registration is achieved in Jammu and Kashmir,” she said.

To intensify the registration process, officials said they are utilizing various mediums to raise awareness among people to register themselves for golden cards.

“There is a constant awareness campaign by the administration through various mediums including TV, radio and print, and social media. The accessibility for the golden cards too have been simplified so that everyone gets it in his or her locality, ” they said.

Till June 3, 68.18 percent (69.85 lakh) of the beneficiaries have got registered under the scheme which makes 76.59 percent of the total families eligible for benefits under the SEHAT scheme.

Moreover, 4.5 lakh people in Jammu and Kashmir have been treated for various ailments under Ayushman Bharat PMJAY SEHAT Scheme for which the government paid Rs 307 crore to the health institutions.

Launched in December 2020, the SEHAT scheme is emerging as a ray of hope for poor people who couldn’t afford treatment for various ailments. These patients after getting registration for the golden card avail free treatment in the premier hospitals of the union territory empaneled under the scheme.

The scheme covers up to three days of prehospitalization and 15 days of post-hospitalization expenses such as diagnostics and medicines. There is no restriction on the family size, age, or gender. All pre-existing conditions are covered from day one.