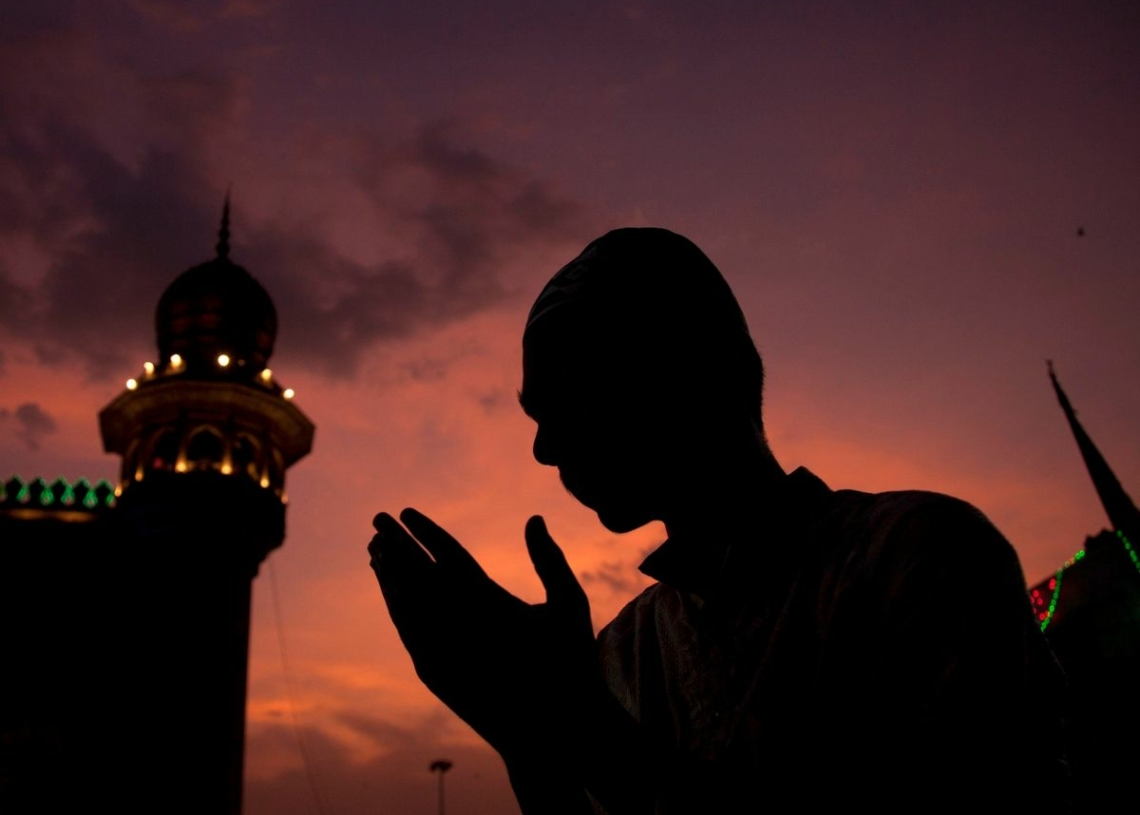 Ramadan is a month of self-regulation and self-training. Muslims fast in accordance with our religious requirements, but there are medical benefits as well. Generally, fasting has been used by patients for weight management, to rest the digestive tract, and for lowering lipids. There can be adverse effects of both total fasting and crash diets.

Islamic fasting is different from these diet plans because in Ramadan fasting, there is no malnutrition or inadequate calorie intake. The calorie intake of Muslims during Ramadan is typically at or slightly below the nutritional requirement guidelines. In addition, the fasting in Ramadan is voluntarily taken and is not a prescribed imposition from the physician. And there is hope that this training will last beyond the end of Ramadan.

The difference between Ramadan and total fasting is the timing of the food; during Ramadan, we take an early pre-dawn breakfast and do not eat until dusk. The fast is from both food and liquid intake. Abstinence from water for eight to 10 hours is not necessarily bad for health. In fact, it causes concentration of all fluids within the body, producing slight dehydration. The body has its own water conservation mechanism. It has even been shown that slight dehydration and water conservation, at least in plant life, improve their longevity.

The physiological effect of fasting includes lowering of blood sugar, lowering of cholesterol, and lowering of the systolic blood pressure. In fact, Ramadan fasting could be an ideal recommendation for the treatment of mild to moderate, stable, non-insulin diabetes, obesity, and essential hypertension.  It is important to note that patients who are suffering from severe diseases, such as Diabetes or coronary artery disease, kidney stones etc are exempt from fasting and should not be allowed to fast.

There are psychological effects of fasting as well. There is a peace and tranquillity for those who fast during the month of Ramadan. Personal hostility is at a minimum, and in areas of the world where Muslims are living in large numbers, the crime rate decreases. This psychological improvement could be related to better stabilization of blood glucose while fasting; hypoglycemia after eating can aggravate behaviour changes.

There is a spiritual beneficial effect of extra prayer at night. This not only helps with better utilization of food, but also helps in energy output. It has been calculated that there are 10 extra calories output for each unit of the prayer. This would particularly be connected to the extra prayers that are performed during the last 10 nights of Ramadan, when the believer is seeking the night of power, when worship during this night is said to be worth a thousand months.

It is important to emphasize that Muslims are not performing prayers for exercise, but a mild movement of the joints with extra calorie utilization can be a better form of exercise. Similarly, recitation of the Quran not only produces a tranquillity of heart and mind, but it has also been shown to improve memory.

Fasting is a special act of worship which is ultimately between the believer and the Creator Himself, as no one else knows for sure if this person is actually fasting. In a hadith of the Prophet Muhammad (peace and blessings of Allah be upon him), Allah says, “Fasting is for Me and I only will reward it.” In another hadith, the Prophet (peace and blessings of Allah be upon him) reminds us, “If one does not give up falsehoods in words and actions, Allah has no need of him giving up food and drink.

Fasting not only purifies a Muslim’s soul but also his body. Fasting helps reduce weight and rejuvenate the body as food consumption is modified and the body gets a chance to cleanse itself of unwanted impurities and toxins.

Ramadan brings with itself countless blessings and benefits. Observe fasting in Ramadan to be rewarded in this world and the Hereafter.

(Aejaz Iqbal is a Microbiologist. He come from Nadihal, Bandipora. Feedback at [email protected])