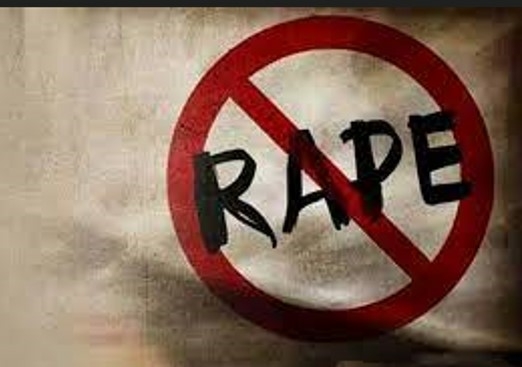 Srinagar: A fast track court on Thursday convicted a sub-judge for raping a woman in 2018.

“The conclusion that emerges from the discussion is that all the evidence on record unerringly point toward the guilt of the accused,” Khalil Choudhary Presiding Officer Fast Track Court Jammu, said while holding a sub-judge Rakesh Kumar Abrol guilty of raping and cheating a woman on the pretext of providing her legal help.

“There is a complete chain of events and facts to indicate that within all human probability the crime was committed by the accused (Abrol) and all the circumstances brought on record and established are consistent with the guilt of (Abrol) and inconsistent with his innocence.” The court convicted him for the offences under section 420 (cheating) and 376 (rape). The court will announce the sentence on Saturday.

“Persons of influence, keeping in view their reach, impact and authority they wield on the general public or the specific class to which they belong owe a duty and have to be more responsible they are expected to know and perceive the meaning of authority and law with experience and knowledge. It is reasonable to hold that they would be careful in their lives; the reasonable man’s test would always take into consideration the maker,” the court said. As per the prosecution, the victim, a resident of Ramban, met Rajesh Kumar Abrol of Lower Roop Nagar Jammu while she was contesting a case.

Being a judicial officer, Abrol promised legal help and sought domestic support from her. Having a minor girl to support, the woman started working in the house of a sub-judge who also promised better education to her daughter. The accused promised her to pay Rs. 5000 per month as salary, the prosecution said. For seeking legal support, the accused dissolved her marriage with her husband. The accused told one of his PSO to be the witness to it, the prosecution said.

After sometime, woman’s parents desisted her to work with Abrol as they wanted to take her to a parental home. “As and when (Abrol) got knowledge that she is going to leave his home, he requested her not to leave his home and filled  “Maang” with “Babuti” and told her that “she is his wife now”,” the prosecution said.