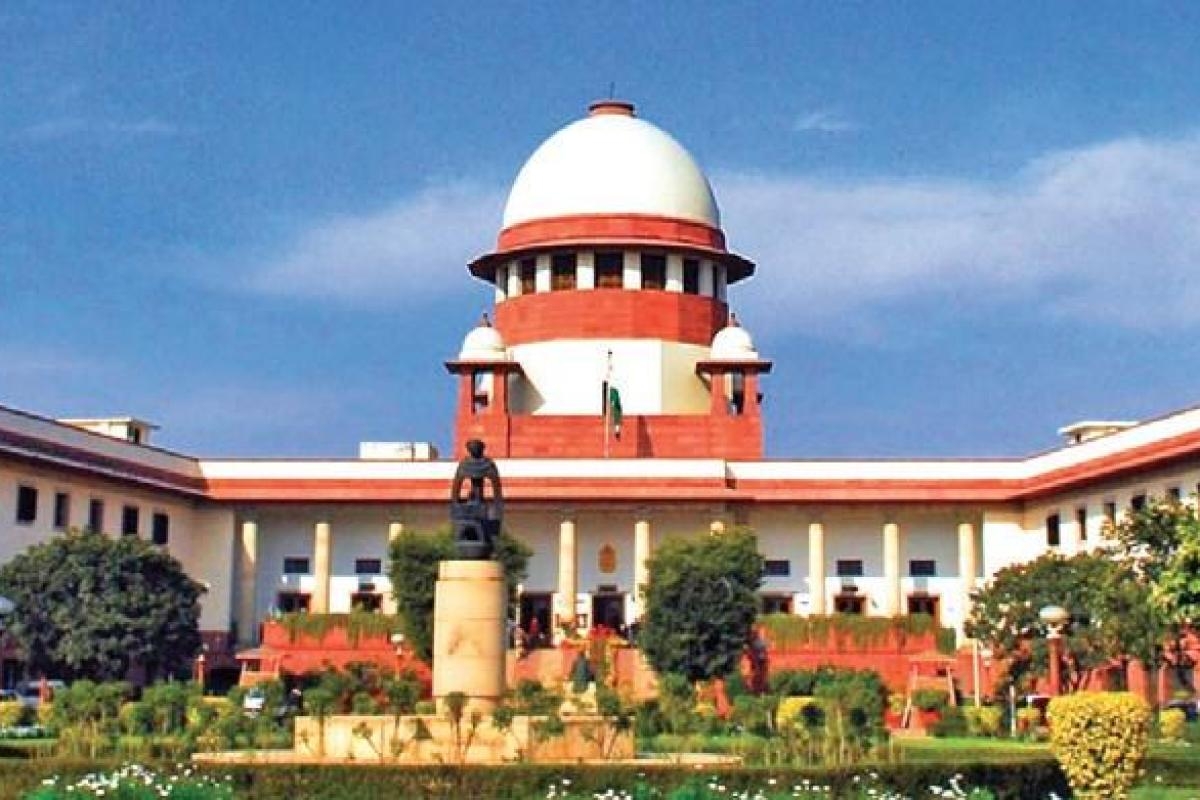 In 1997, an ex-Merchant Navy personnel met with an accident which led to an amputation of right upper limb below the elbow. In July 2019, the Punjab and Haryana High Court awarded him Rs 14.82 lakh compensation, but unsatisfied with the amount and unfazed with a long-drawn legal battle, he moved the Supreme Court, which bumped the compensation by over 400 per cent and awarded him Rs 62.35 Lakh with 7.5 percent annual interest.

On Friday, a bench of Justices M.R. Shah and Krishna Murari said: “In view of the above and for the reasons stated above, the present appeal succeeds in part. The impugned judgment and order passed by the High Court is modified and it is ordered that the appellant herein – injured – claimant shall be entitled to a total sum of Rs. 62,35,000 with 7.5 per cent interest per annum from the date of filing of the claim petition till realization.”

The high court had awarded Rs 25,000 only towards pain, shock, and suffering, though the right hand below elbow of the claimant was amputated. The bench noted that during prolonged hospitalisation, he was operated five times and he was shifted to Medical College and Hospital at Rohtak and thereafter to Jaipur Golden Hospital, New Delhi, where he remained admitted from January 3 to January 21, 1997.

The high court had awarded the future economic loss considering the loss of income at Rs 18,000/per month.

The top court said it is required to be noted that the appellant was serving in the Merchant Navy and his salary at the relevant time was $1,000 and his right hand below elbow was amputated resulting in 70 per cent disability in the right arm.

As the high court had observed that the claimant can still earn something, the court said: “However, it is required to be noted that the claimant will not be able to do any work in the Merchant Navy. The High Court also observed that in the Merchant Navy, usually, the job is for six months in a year. The said observation is absolutely without any basis.”

Frowning on the HC’s observations, the top court said that it cannot be said that the claimant would do nothing for the rest of six months and the high court did not consider the future rise in income.

“Under the circumstances and in the facts and circumstances of the case, the High Court ought to have awarded the future economic loss considering the loss of income at least at Rs 30,000 per month. Therefore, the total loss comes to Rs 57,60,000 (30,000x12x16),” it said.

It also awarded the petitioner Rs 4 lakh towards pain, shock, and suffering.

In his plea, the appellant had claimed a compensation of Rs 1.02 crore under different heads.