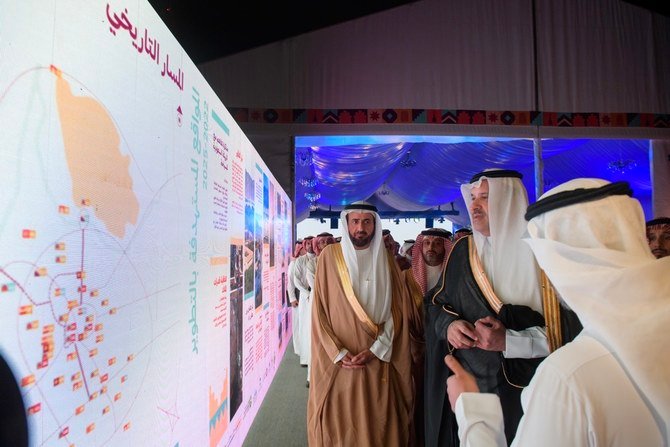 Riyadh: Saudi Arabia is restoring 100 sites connected to the life of Prophet Muhammad (PBUH) and other important events in Islamic history.

Prince Faisal bin Salman, the emir of Madinah and chairman of the Board of Directors of the Regional Development Authority, launched projects in the presence of Minister of Haj and Umrah Dr. Tawfiq Al-Rabiah, and Deputy Minister of Culture Hamed Fayez.

Tourism Destination Development Office at the Zone Development Authority is following up on the completion of projects according to the approved time plan until 2025.

The projects include restorations of the site of the Battle of the (Trench), Al-Faqir well, and Al-Qiblatayn Mosque.

The agreement was also signed for the renovations at Uthman bin Affan well and Sayed Al-Shuhada Square, while work is underway on studies to restore more than 100 other historical Islamic sites in Medina.