Have been accustomed to the kind of problems Indian farmers face : Tripathi 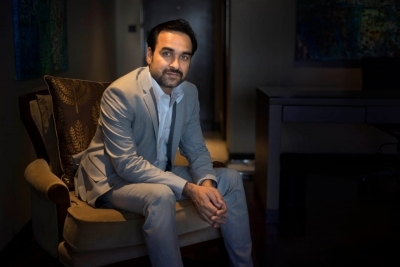