`Haunted’: Ghostbusters want to spend night at Calcutta HC to ward off spirits 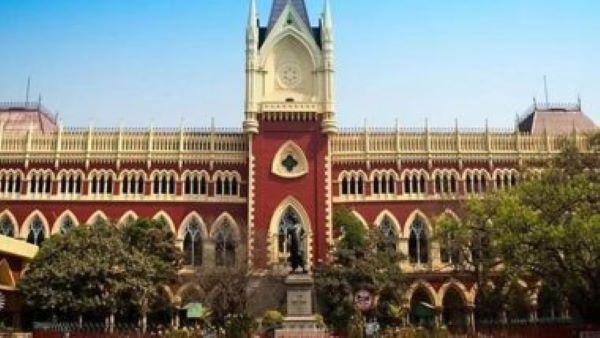 Detectives of Supernatural (DoS), a self-proclaimed team of ghostbusters, has sought permission from Calcutta High Court authorities to spend a night within the court premises to investigate several rumors and stories relating to supernatural and paranormal activities in certain rooms of the iconic building located in the heart of the city.

DoS founder Devraj Sanyal told IANS that his team made an appeal on this count to the office of the Registrar General of Calcutta High Court, Uday Kumar, almost two months back.

“We have been told that it would take three to four months for the court authorities to decide on this count. That deadline is yet to get over,” Sanyal said.

Sanyal said that they took the initiative following requests from a section of lawyers and court clerks to investigate some paranormal activities in certain rooms of the high court building, especially after 8 pm.

“Especially infamous is Room No. 11, and hence we have sought permission to spend a night in that room,” Sanyal added.

Senior counsel in the high court, Kaushik Gupta, welcomed the initiative of DoS, saying, “For a long time, several rumors and stories related to paranormal activities within the Calcutta High Court premises have been doing the rounds. So, I will be happy if DoS can scientifically prove that these are nothing but impacts of external factors.”

Claiming that he along with his team members have spent nights in several haunted houses before, Sanyal said that they go to these places with an open mind.

“We do not act with a pre-conceived notion that there cannot be any survival of consciousness after physical death. A closed mind can never reveal the truth. We use different scientific gadgets like compasses or motion sensors, among others, to identify whether external reasons like hallucination, mischievous activities by trouble makers, or even cats or rats are giving the feeling of such a paranormal ambiance in a particular location or house. In 99 percent of the cases, we have been able to trace these external factors that were responsible for so-called paranormal developments,” Sanyal said.

He added that people residing in places where the electromagnetic field is highly active often become victims of hallucination.

“At times the subconscious mind also adds to that hallucinating factor,” he said.

Sanyal runs this mission solely out of his eagerness on this count and is otherwise engaged in his family business.