Harisa: Kashmir’s piping hot winter delicacy is back with a bang 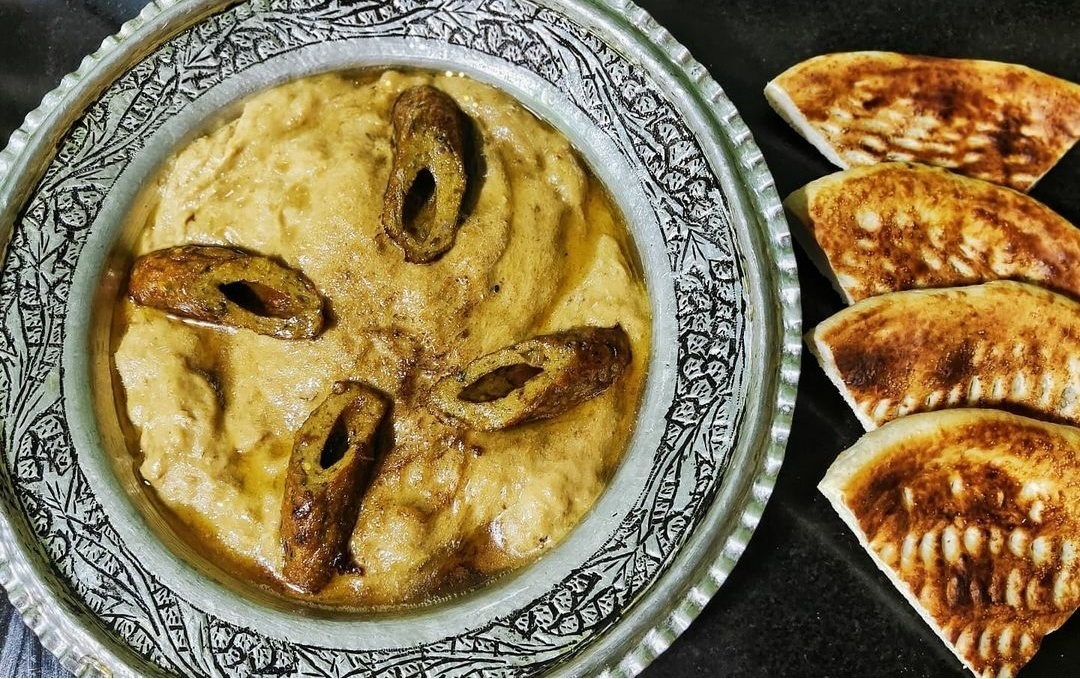 Srinagar: A spell of snowfall and rains in mid-October has not only forced people to bring out woollens and kangris, but also triggered an early opening of harisa shops.

As several harisa shops had opened in mid October only, social media is splashed with pictures and videos of Kashmir’s favourite winter delicacy.

Not only the locals, but food bloggers too are posting photographs and videos of harisa.

Served piping hot with a splash of a flaming mustard oil topping, harisa was once sold only in early mornings at a few places in downtown areas or places like Gowkadal and Saraibala.

However, harisa is now available in restaurants too and throughout the day. Few restaurants present harisa in an untraditional manner. However, there are restaurants which ensure that a waiter pours hot mustard oil over your plate while serving harisa.