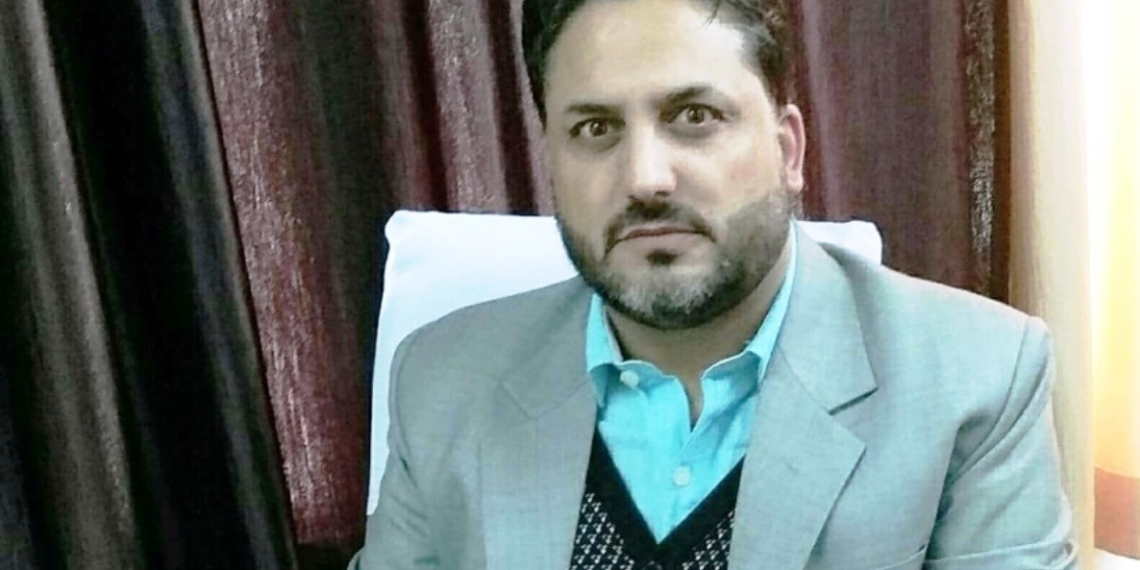 In a statement, DAK said that on May 23, two senior doctors Dr Shabir and Dr Syed Maqbool, both working at SMHS hospital, were “beaten ruthlessly and even harassed by police in Srinagar”.

“Both the doctors were on way to hospitals in their personal vehicles to perform their duties when these unfortunate incidents happened,” said president DAK, Dr Suhail Naik.

Dr Maqbool, an interventional cardiologist, has stated that he was on call on Saturday and was stopped at Hawal area of downtown when he was on way to SMHS hospital.

“I was stopped by a cop and asked to go through an alternate route, where there was a huge traffic mess. I was thrashed and lodged in police station Zadibal for the whole day. I was also threatened not reveal that I was in police station,” the doctor stated.

DAK said the incident has caused immense sufferings to patients of the department where these doctors were supposed to perform their duties.

“Instead of doing their duties, they were trying themselves to get released from the police stations as if they were criminals,” DAK said.

It added that in another case the policemen “not only rejected the doctor’s plea but also used foul language and took hold of his left index finger fracturing it.”

It said that since the COVID-19 pandemic, duty rosters are made in such a way that more than half of the doctors are off duties which has already created a tight situation in hospitals and there is no scope of reaching late or absenteeism.

“These unfortunate incidents have now become a routine which puts the whole police department in bad light due to unruly behaviours of few officials,” DAK said.

It also said that many healthcare workers are facing trouble in reaching hospitals as they are stopped across places “unnecessarily”.

DAK has also written a letter to Inspector General of Police Kashmir Zone to put a comprehensive mechanism in place when dealing with doctors and other healthcare providers on duty by police officials.

Tags: CoronavirusCOVID-19DAKdoctors association of Kashmir
No Result
View All Result