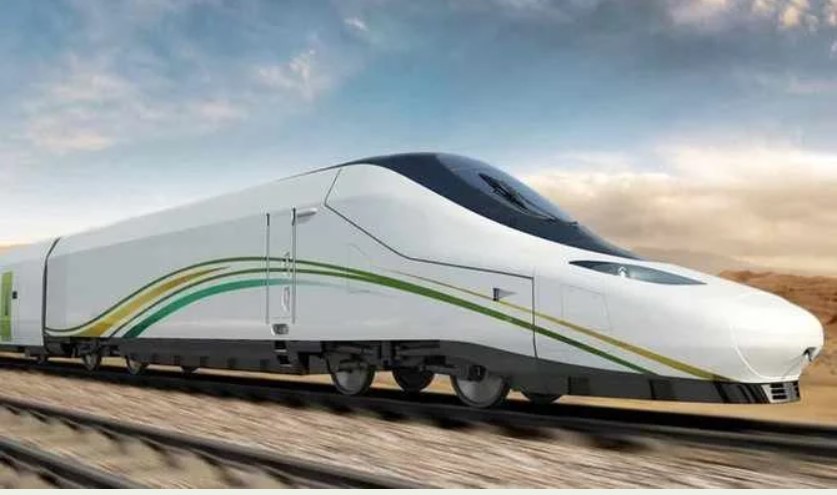 Riyadh: Women will drive pilgrims from Makkah to Madinah in a high-speed train by the end of 2022.

Haramain Express, which travels at a top speed of over 300 kph, is part of the Kingdom’s integrated transport network, Arab News reported.

The service makes it possible for pilgrims to travel between the holy cities of Makkah and Madinah in just two hours and 20 minutes.

The train can accommodate over 400 business and economy class passengers, with tickets priced between SR40 and SR150 ($10.60-$40). The service also stops at Jeddah and King Abdullah Economic City.

People from all over the world are permitted to perform Umrah during their stay in the Kingdom thanks to the visa scheme provided by the Ministry of Hajj and Umrah.

Saudi women leaders are currently being trained and qualified to drive the train, in theory, and practice, under the direct supervision and follow-up of the Saudi Railway Technical Institute (Sirb).

According to the Arabic daily Al Ekhbariya, Vice President of the Al-Haramain Express Train, Rayan Al-Harbi, stated that by the end of this year, Saudi women will be driving with high efficiency, the fastest train in the Middle East.

He noted that 32 flights are operated daily from the Sulaymaniyah station to Mecca and back again, noting that since the start of operation and so far, nearly 20,000 flights have been operated, and the accuracy of arrival on time has reached 95 percent.

Al-Harbi added that there is a plan to localize and transfer management knowledge at a steady pace, as the percentage of Saudization of the Al-Haramain train jobs exceeded 94 percent.

Until recently, job opportunities for Saudi women were limited to jobs such as teachers and medical workers, where they had to adhere to strict gender segregation rules.

Since Saudi Crown Prince Mohammed bin Salman came to power in 2017, he has insisted on opening up the kingdom by diversifying the country’s economy and relaxing many gender-based rules.

Female participation in the labor market has doubled in the past five years to 33 percent, and women are now beginning to get jobs that were previously restricted to men and migrant workers.

After the transition to allow Saudi women to travel in the kingdom, from 2019 onwards Saudi Arabian women can also travel abroad without permission and may apply for their passports, ID documents, and all official registrations directly without requiring a male guardian (mahram).