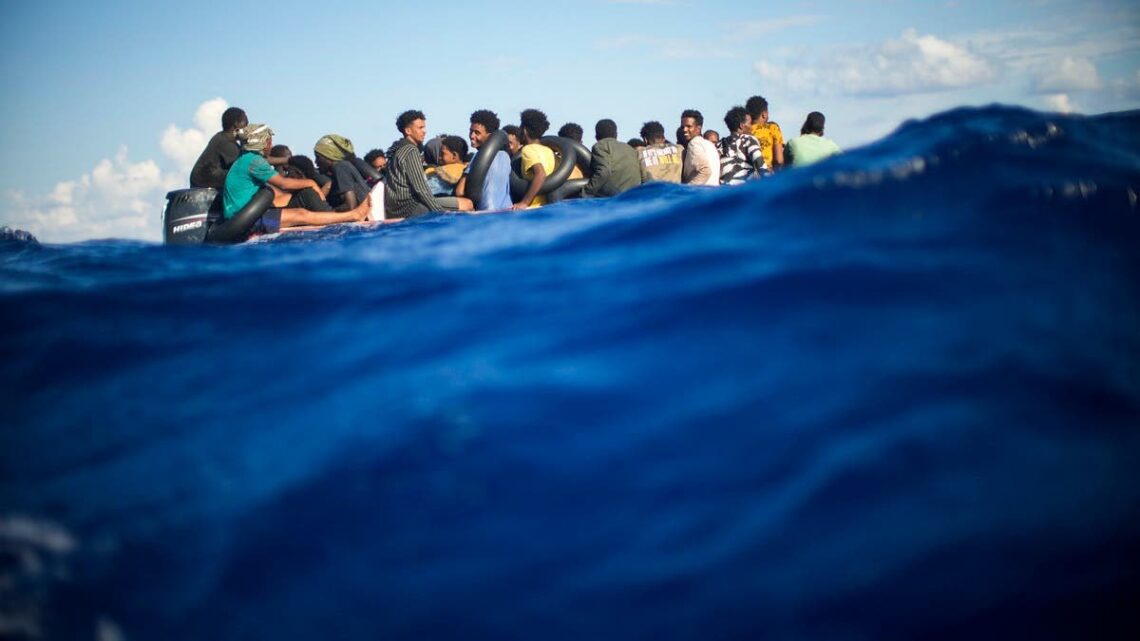 An Italian court has ordered to repatriate four-year-old girl who reached Italy without her parents on a boat carrying migrants from Tunisia.

A judge in Sicily ruled that she should be sent home on a request by Tunisian authorities.

In a statement, the Tunisian families ministry said a child protection delegate accompanied the girl on the trip home, “and handed her to her family upon arrival at Tunis-Carthage airport.”

The girl’s parents had planned to leave as a family along with her brother, aged seven, on a makeshift boat from the coastal town of Sayada and head towards the Italian island of Lampedusa, as increasing numbers of other Tunisians have done.

According to the Tunisian Forum for Economic and Social Rights (FTDES), which closely tracks clandestine migration from Tunisia, the father had “handed his daughter over to the smuggler on the boat” before retracing his steps from the embarkation point “to help his wife and son who were far behind”.

“In the meantime, the boat left for Lampedusa,” it said.

Her parents, street vendors in coastal Tunisia, were detained over the incident but later released.

The FTDES said about 2,600 Tunisian minors, more than two-thirds of them unaccompanied, reached Italy between January and August, out of a total of around 13,000 Tunisian migrants.

Media reports said a deep economic crisis is pushing growing numbers of Tunisians to attempt to reach Europe, particularly Lampedusa which is about 130 kilometers off the coast.