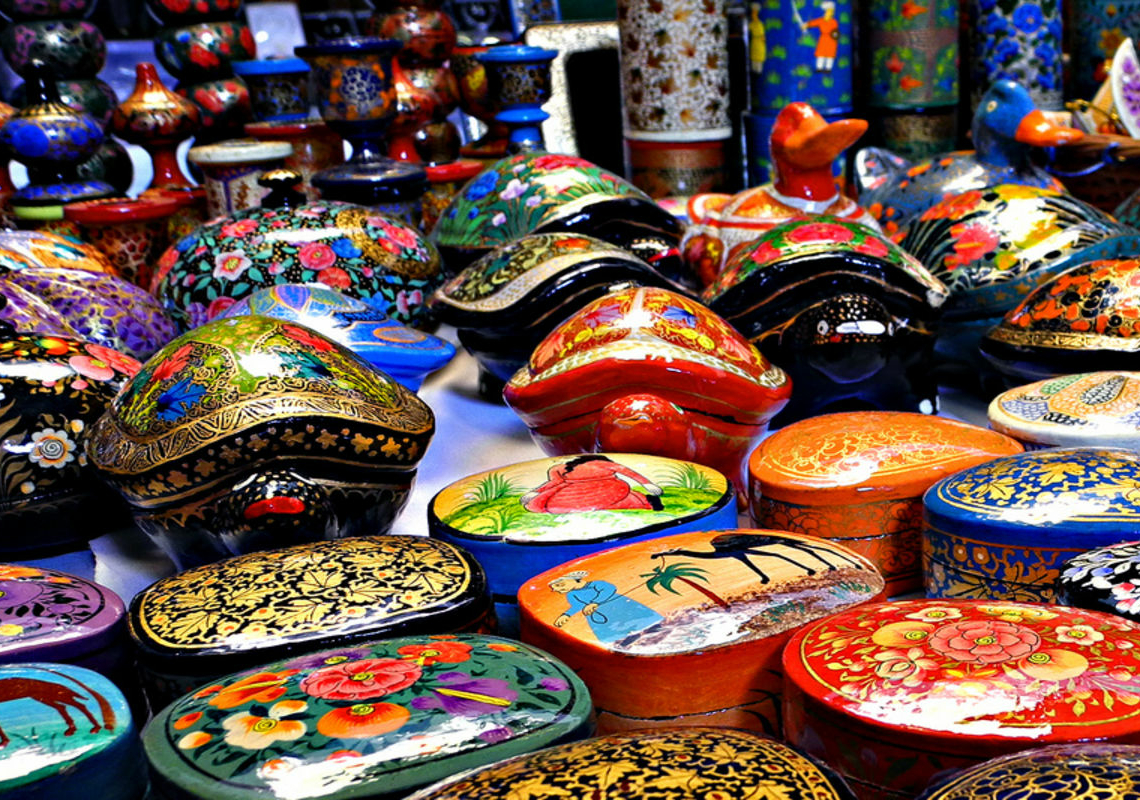 In a significant development and addressing a long pending demand, the J&K government has constituted a Quality control Council under the Quality Control Act 1978, wherein Director Handicrafts & Handloom Kashmir has been nominated as the Chairman.

The notification assumes significance as for the first time President Kashmir Chamber of Commerce, President Confederation of chamber of Industry  Jammu, President Tahfuz Society and President Meeras Society have been nominated as non official members.

The council is expected to take all measures to strengthen the GI.

Under the supervision of the council frequent market checking will be made and all those elements will be heavily penalized who will be found in selling the fake craft items or passing on the machine made items in place of the hand made ones.

As many as 27 Crafts that are practiced in the UT including Silverware, willow wicker, copperware,  bamboo craft, Phoolkari, have been placed in the notified Handicrafts Category.

The constitution of the quality control council was a long pending demand of the stake holders as implementation of the same will safeguard their interests and will help in curbing the menace of passing on the fake craft items in place of the genuine ones. The council is expected to meet shortly.