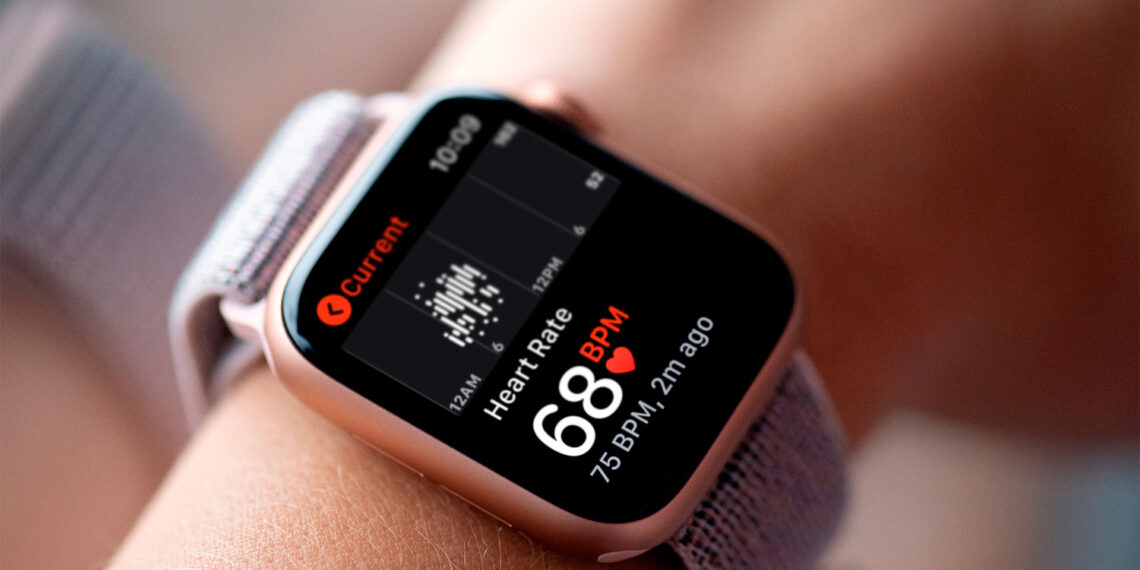 Technology comes to the rescue of a 12-year-old girl Apple watch helped her to detect cancer.

Jessica Kitchen took her daughter to the hospital after continuous alerts. The doctors informed her mother about a neuroendocrine tumor in her appendix, which they said was rare in children. After further examination, the doctors found that the tumor had spread to the other parts of Imani’s body. She had to undergo surgery to remove cancer. But everything turned out fine after the surgery.

Kitchen told the newspaper that if not for the watch, she would have taken Miles to the hospital much later, which would have turned fatal for her. “If [the watch] didn’t go off, I probably would have just waited and taken her in the next couple of days,” Kitchen said.