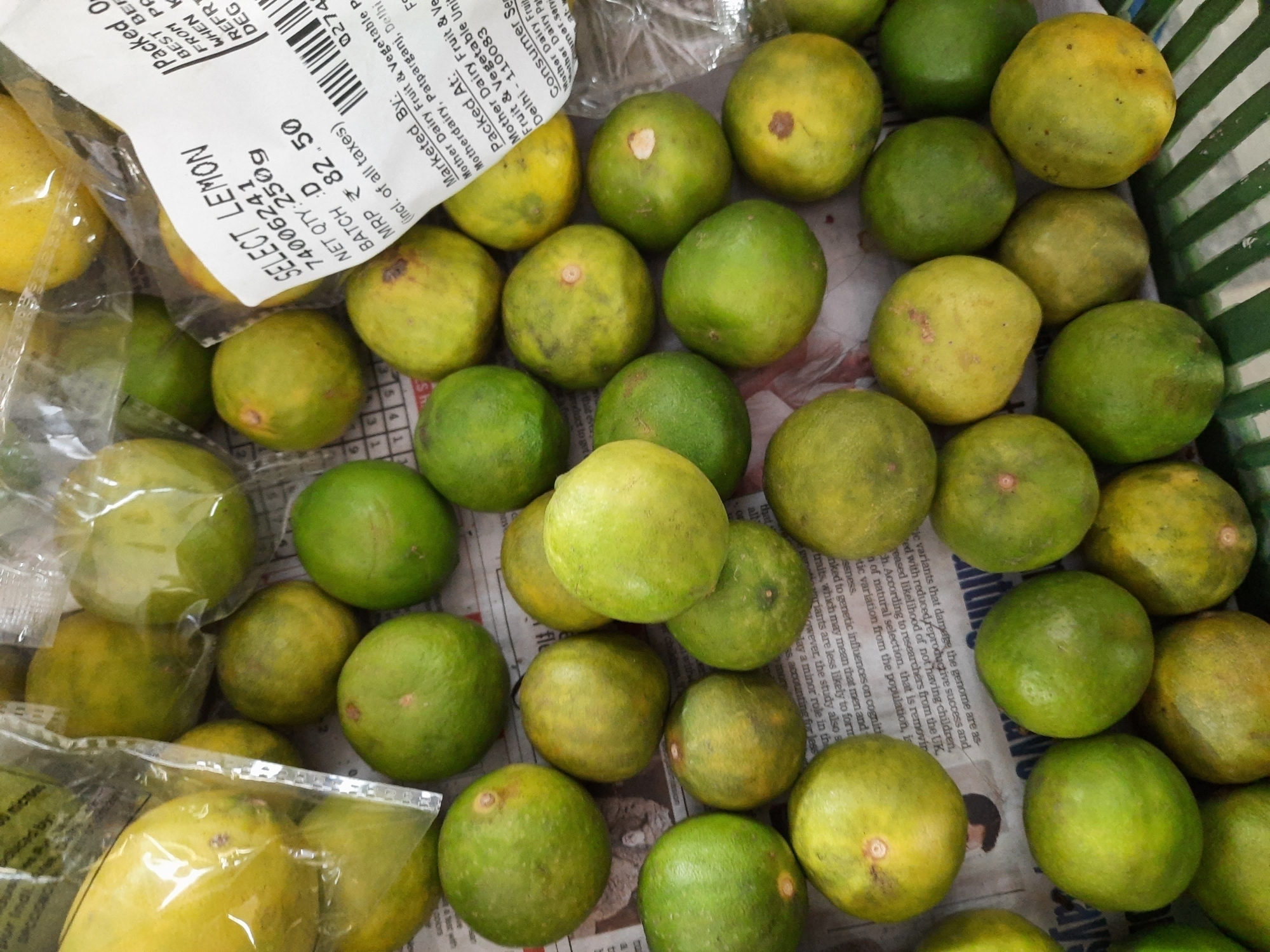 Shahjahanpur: is valuable is a thief’s delight. And with the prices of lemon skyrocketing in the market, thieves in Shahjahanpur stole 60 kilograms of lemon stored in a vegetable trader’s godown.

The thieves also stole some other high-priced vegetables from the godown.

Manoj Kashyap, the vegetable trader, said the thieves took away 60 kilograms of lemon, 40 kg of onions, 38 kg of garlic, and a fork from his godown.

The trader from Bahadurganj Mohalla, who has a shop in the Bajaria area, said that on Sunday morning when he reached the vegetable market, he saw that the lock of the godown was broken and the vegetables were lying scattered on the road.

On receiving information about the theft, in this case, the traders gathered and expressed their displeasure.

The police spokesman said that they were apprised of the matter and would track down the thieves at the earliest.

The prices of lemons have shot up to an unimaginable extent in recent weeks.

In Lucknow, lemon is selling at Rs 325 per kilogram and Rs 13 per piece which is decidedly higher than other fruits in the market.

The twist of lemon in Dal tadka, a sprinkle on tandoori chicken, and the tang in salads have gone out due to escalating prices.

Lemonade, popularly known as ‘shikanji’, is no longer served to guests in the scorching heat.

While the high price has forced ordinary people to cut down their consumption drastically, many roadside ‘dhabas’ and takeaway eateries have stopped serving lemons.

Lemons are also flying off salad platters in luxury restaurants.

President of the Federation of Hotel & Restaurant Association, Girish Oberoi, said, “Small hotels have stopped serving lemon.” He said that the sudden escalation in prices was mainly due to a hike in fuel prices and also low output.