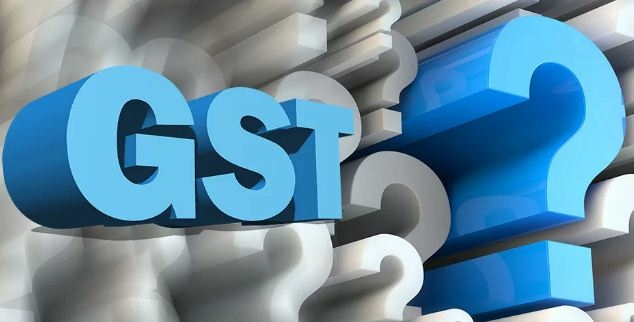 Srinagar: Centre has released Rs 967.32 crore to Jammu and Kashmir to meet the shortfall in goods and services tax (GST).

The amount has been released under the back-to-back loan facility to meet the resource gap due to the shortfall in GST collection.

With this amount, the centre has released Rs 2781.05 crore in the last four months including Rs 1813.73 crore as GST compensation to Jammu and Kashmir.

Due to the COVID-19, all the states have witnessed a shortfall in the collection of GST across India.

To tide over the resource gap, the central government has released an amount of Rs 40,000 crore to the states and UTs under the back-to-back loan facility.

Earlier on July 15, Rs 75,000 crore was released to the states and UTs with the legislature. With the current release, the total amount released in the current financial year as back to back loan in-lieu of GST compensation has reached Rs 1,15,000 crore.

An official from the finance department told The Kashmir Monitor that they have received Rs 967.32 under a special borrowing scheme to meet the GST shortfall.

He said the J&K has received an amount of Rs 8367.32 as GST compensation since 2017 when the centre implemented GST.

Karnataka and Gujarat have received the highest GST compensation of Rs 4555 crore, followed by Maharashtra and Punjab at Rs 3467 crore and Rs 3052 crore respectively.

Northeastern states including Meghalaya and Tripura have recorded the lowest GST compensation from the centre, which is Rs 35.47 crore and Rs 100.88 crore respectively.

As per provisions in Section 7 of the GST (Compensation to States) Act, 2017, loss of revenue to the states on account of implementation of Goods and Services Tax shall be payable during the transition period.

Similarly, the compensation payable to a state shall be provisionally calculated and released at the end of every two months during a transition period of five years.