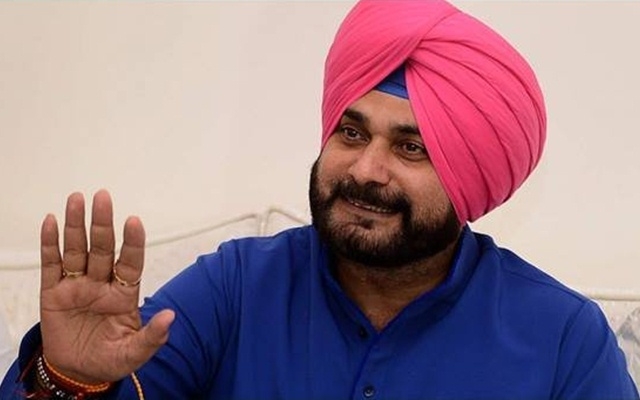 Chandigarh: Congress leader Navjot Singh Sidhu again landed in a soup for his remarks on drugs cultivation in Punjab. He said “opium is better than heroin” and that it should be legalised. Sidhu’s comments came amid a raging battle against drugs in the North-Indian state.
“Opium should be grown in Punjab,” Sidhu said in presence of the Director General of Police (DGP) Suresh Arora. Chief Minister Amarinder Singh has made the fight against drugs in Punjab a priority of his administration. He earlier appealed to neighbouring states of Haryana, Himachal Pradesh and Rajasthan for help in Punjab’s war against drugs. He even appealed to Union Home Minister Rajnath Singh to ensure that no safe havens are allowed to drug peddlers and smugglers in the state.
?Punjab has announced free treatment of poor drug addicts at all state-run de-addiction centres. The Chief Minister even ordered the police not to harass addicts or their families in any way, read a statement. Punjab CM even ordered a dope test for all the government employees and police personnel. The offenders, however, would not be arrested or intimidated, Amarinder Singh clarified later, adding, the identity of such workers would not be disclosed and they would be provided treatment.
Punjab government will also bear the finances for the treatment of those addicted to drugs. Singh, meanwhile, ordered the chief secretary to design standard operating procedures and other guidelines to conduct a dope test on workers. As per an official spokesman, the Punjab CM also ordered a number of steps to be taken for expanding the government’s efforts to guarantee stringent enforcement of the drug laws.