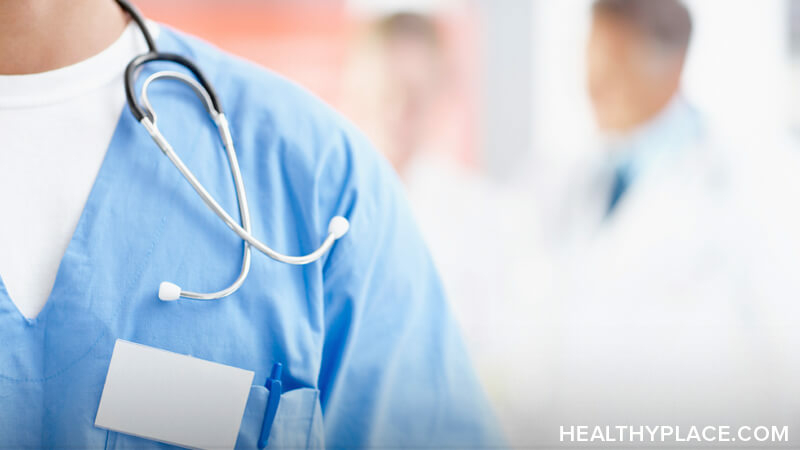 Srinagar, July 10: Health and Medical Education Department has given a “last-call notice” to the absent doctors for joining their duties.

Taking a note of their unauthorised absence, the department has directed 37 doctors to resume their duties within 15 days or suffer termination.

“…after examination of the cases in the Administrative Department, it has been decided to give last and final opportunity to these doctors to report back for duties in their respective directorates within a period of 15 days positively.”

Unauthorised absence of doctors is cited among the principal reasons behind dearth of medics in the hospitals, as no appointments take place on the posts left occupied by them.

In the last two years, over 150 doctors have been terminated by the government for remaining “absent from duties” in Jammu and Kashmir.

The government had earlier sent notices to around 200 medicos working abroad to “attend their duties or they will be terminated from services”.

Some have returned back and joined their duties.

An official of the department said notices were issued to all absentees.

“Most of them didn’t reply to these notices following which the government has terminated over 150 from their services since 2016,” the official said.

The official said these doctors have shifted to other states or gone aboard and started practice in private hospitals without informing the department.

According to official sources, around 3,000 gazetted and non-gazetted posts have been lying vacant in the department.

The doctor patient ratio in J&K is 1:2104 as against the recommendations of World Health Organization (WHO) of 1:1000, which is grossly in-sufficient.