Govt plans ban on PubG, 273 other apps after action against 59 Chinese appsc 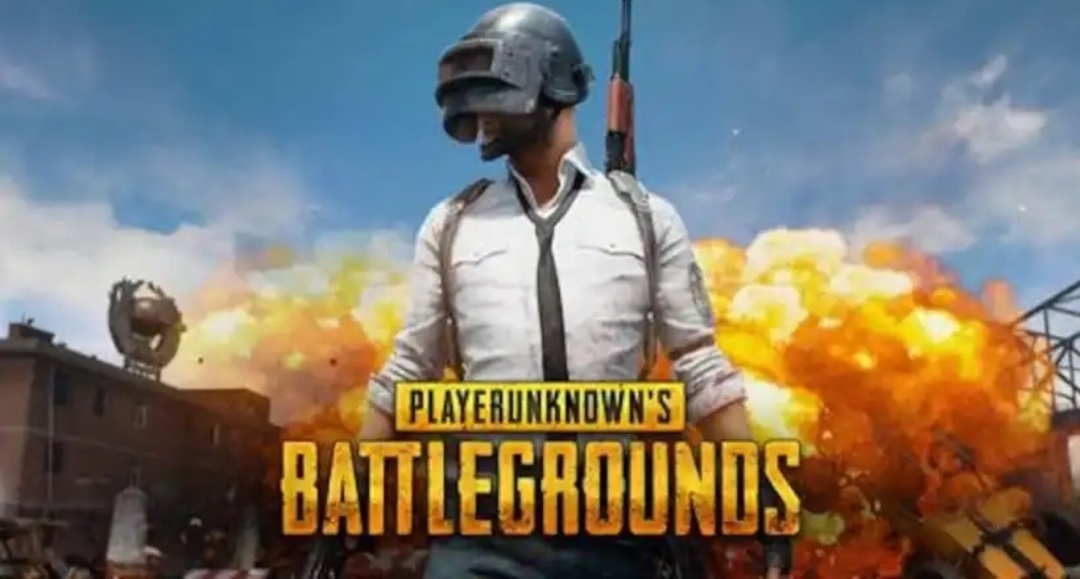 The government may soon ban PlayerUnknown’s Battlegrounds (PUBG) in India.

Reports suggesting a ban on 275 apps have started to surface online a month after the Indian government banned 59 Chinese apps, including popular ones like TikTok, UC Browser, citing data security concerns.

PUBG is one of the most popular smartphone mobile games in India and many other countries. In India alone, the app boasts of over 175 million downloads.

PUBG has been developed by a South Korean video game company called Bluehole. However, Chinese multinational conglomerate Tencent holds a considerable amount of share in the popular game.

The government is considering a ban on the battle royale format game over data security concerns. Several apps have been in the radar lately owing to alleged data-sharing practices with the Chinese government.

PUBG has been subject to heavy criticism several times in the past but for a different reason. After receiving several complaints from parents and guardians, some state governments across the nation put a temporary ban on the gaming app for its addictive nature that had a psychological impact on players, especially youngsters.

PUBG had, then, assured to take feedback from parents, educators and government organisations to create a safe ecosystem that would enhance the game playing experience.