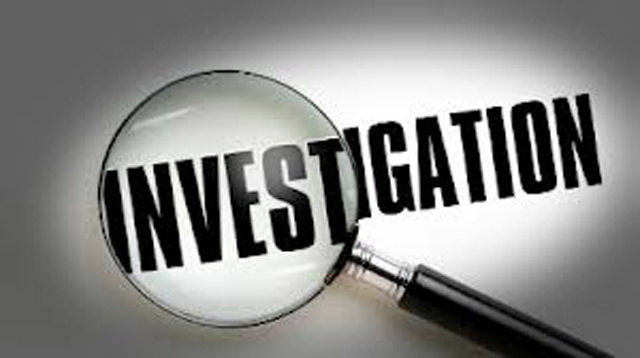 Srinagar: In a significant move, the administration in J&K has ordered a high-level probe into all illegal appointments, regularisations made in the municipal bodies of Kashmir during the past two decades.

A committee of officers headed by Director Urban Local Bodies Kashmir, Mathoora Masoom has been constituted to inquire into all illegal appointments made in the municipal councils and committees of Kashmir since 2001.

This is second such inquiry into the backdoor appointments in the ULBs in Kashmir in the past 15 days.

On June 23, the government ordered that Dr. Bashir Ahmad Bhat, vice-chairman, Lakes and Waterways Development Authority would inquire into the appointments done in Urban Local Bodies Kashmir by way of illegal relaxation of norms of age/ qualification etc.

In the past two decades, more than 1500 persons have been appointed illegally in the Urban Local Bodies of Kashmir Valley on recommendations of ministers, legislators and officers.

The organized job racket in the department flourished due to political patronage by different governments.

A committee constituted during the NC- Congress regime found that around 1800-2000 illegal appointments were made in the Urban Local Bodies of Kashmir between 2003 to 2010.

The inquiry team concluded that more than 20 officers are involved in the scam.

It had also recommended disengagement of illegal appointees as well as constitution of a special team of Vigilance to fix the responsibilities. (KNO)