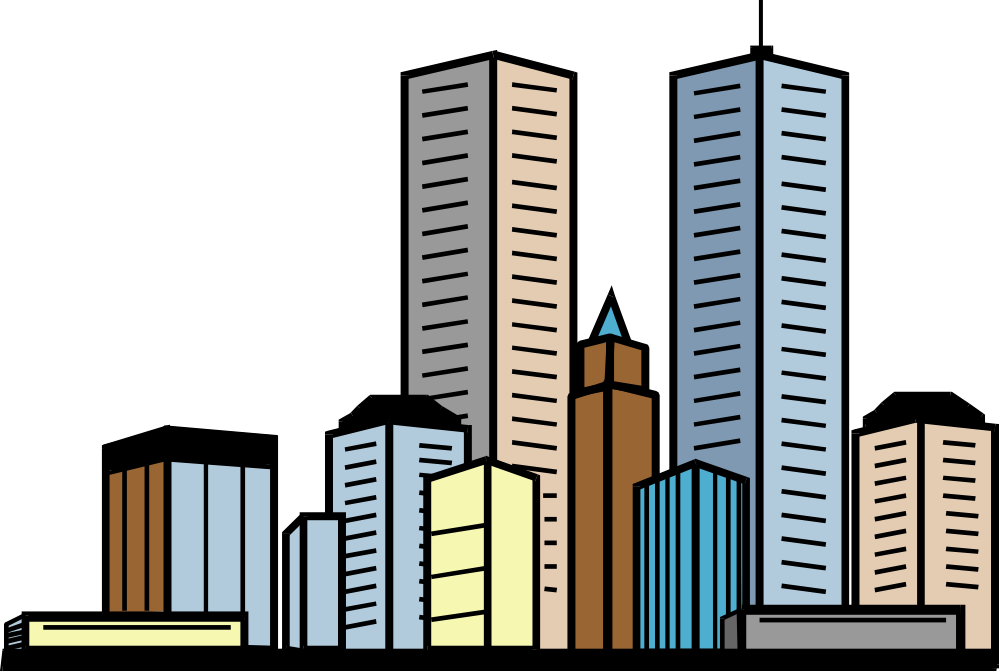 Srinagar, Oct 27: The Srinagar administration is gearing for a serious and definite action involving initiation of criminal proceedings and eviction against encroachments and illegal constructions on state and common lands and in areas of waterbodies in the district, a government spokesperson said on Sunday.

He said that clear-cut instructions in this regard have been issued to concerned departments who have been asked to take immediate action including initiation of criminal proceedings and eviction of encroachers and demolition of illegal structures.

Over 200 encroachments in the forms of landholdings and constructions — with some in waterbodies and others on the state land — have been finalised for initiation of action against them in the first phase of this well-planned anti-encroachment drive aimed at retrieval of all all state land and waterbodies in the district.

This come in the wake of a detailed report with assami-wise details of encroachments identified in Gilsar and Khushalsar lakes the Revenue department of the district has compiled on the instructions of the Deputy Commissioner Srinagar Dr Shahid Iqbal Choudhary and submitted to his office.

The report along with locational maps also indicates names of encroachers and those involved in land-grabbing and illegal constructions besides giving other important details.

The DC has directed for immediate and time-bound action including initiating the processes of eviction and demolition of illegal structures to free the waterbodies of encroachments. He has instructed for close liaison in the matter among all the concerned departments including the law-enforcement department in order to ensure as-per-plan proceedings and successful retrieval of the encroached lands.

He has directed for cancellation of illegal entries in revenue records and also sought explanation from concerned agencies about the basis on which civic amenities ranging from power and water supplies to drainage and roads have been provided to colonies and structures raised on the state land and in areas of waterbodies.

The Revenue department of the district administration has also identified encroached areas of some 20 thousand kanals of land in aggregate transferred to different departments and is initiating relevant proceedings as part of the action against encroachers aimed at retrieval of the said lands.

So far this month on the instructions of DC Srinagar more than 20 encroachments have been removed therefrom and a dozen FIRs lodged against land grabbers.

Meanwhile the Srinagar administration has taken a strong note of inputs about illegal constructions being built at nighttime in the Anchar lake area. The concerned officers have been instructed to keep vigil in the area and initiate strict action with assistance from local law-enforcement officials.

It has also directed for strict adherence to the in-operation magisterial order of banning movement of tipper trucks with construction material without permission and strict action against violators.

Dr Shahid who visited and took a firsthand assessment of identified encroachments in Gilsar and Khushalsarwaterbodies Sunday morning has urged the general public to report to concerned authorities all cases of land-grabbing and illegal constructions on state land and waterbodies in the district and help the district administration in its renewed efforts to safeguard these public assets of great importance.

He said a special squad is being constituted this week for random inspections and initiating criminal action against encroachers. He said that strict action will also be taken against officials in their areas for dereliction of duties or lapses involving illegal constructions.