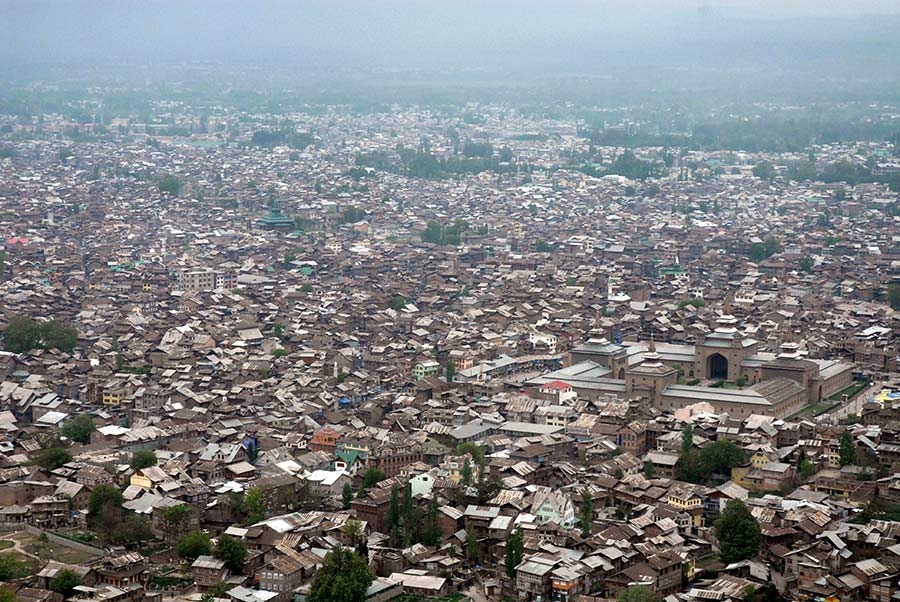 SAC observed that the cities of Jammu and Srinagar have witnessed rapid expansion over the past few decades, thereby, posing huge challenges of urbanization, needing augmentation of resources relating to urban infrastructure. Need has been also felt for futuristic perspective planning with the possibility of developing new townships, metros, etc. Despite efforts, the infrastructure and the nature of urban development have not been able to keep pace with these rapid developments.

Many States in the country have relooked at their institutional frameworks to address such issues. Pune, Mumbai, Gurgaon, Hyderabad are such cities which have got Metropolitan Regional Authorities.

The Legislation approved by SAC aims to set up an integrative institutional framework in the form of a Metropolitan Regional Development Authorities (MRDAs) for the twin capital cities of the State. The proposed framework is based on the premise that ‘infrastructure planning’ cannot react to population growth but has to precede it.

The Bill provides for establishment of Metropolitan Regional Development Authorities (MRDAs) for Jammu and Srinagar which will coordinate and supervise the proper, orderly and rapid development of the areas in these regions and executing plans, projects and schemes for such development and enter into public-private partnerships.

MRDAs will have the power to develop new townships, set up Joint Ventures for infrastructure development and promote new metros and so on. The MRDAs will prepare (i) Infrastructure Development Plan based on the notified Master Plan and the defined parameters (ii) Comprehensive Mobility Management Plan for movement of traffic flow (a) Infrastructure Development (b) Public Transportation (c) Regulatory measures and (iii) Sustainable Management of Urban Environment of the respective Metropolitan Regions.

The MRDAs shall be a body corporate, having perpetual succession and a common seal, with power, to acquire, hold and dispose of property, both moveable and immoveable.

The functioning of the new Metropolitan Authorities will not in any manner overlap with the Municipal and local authorities, as both will operate in different functional domains in terms of scale. While the MRDA will create and supplement basic infrastructure and city level services, the user-end provision of water, sewerage, sanitation, street lighting etc shall continue to be performed by these local authorities as hitherto before.

The ultimate objective of these Authorities would be to ensure harmonious and futuristic development of Srinagar and Jammu cities in keeping with the requirements of modern urban living. The setting up of the MRDAs is the first step in making Srinagar and Jammu modern cities with futuristic amenities.