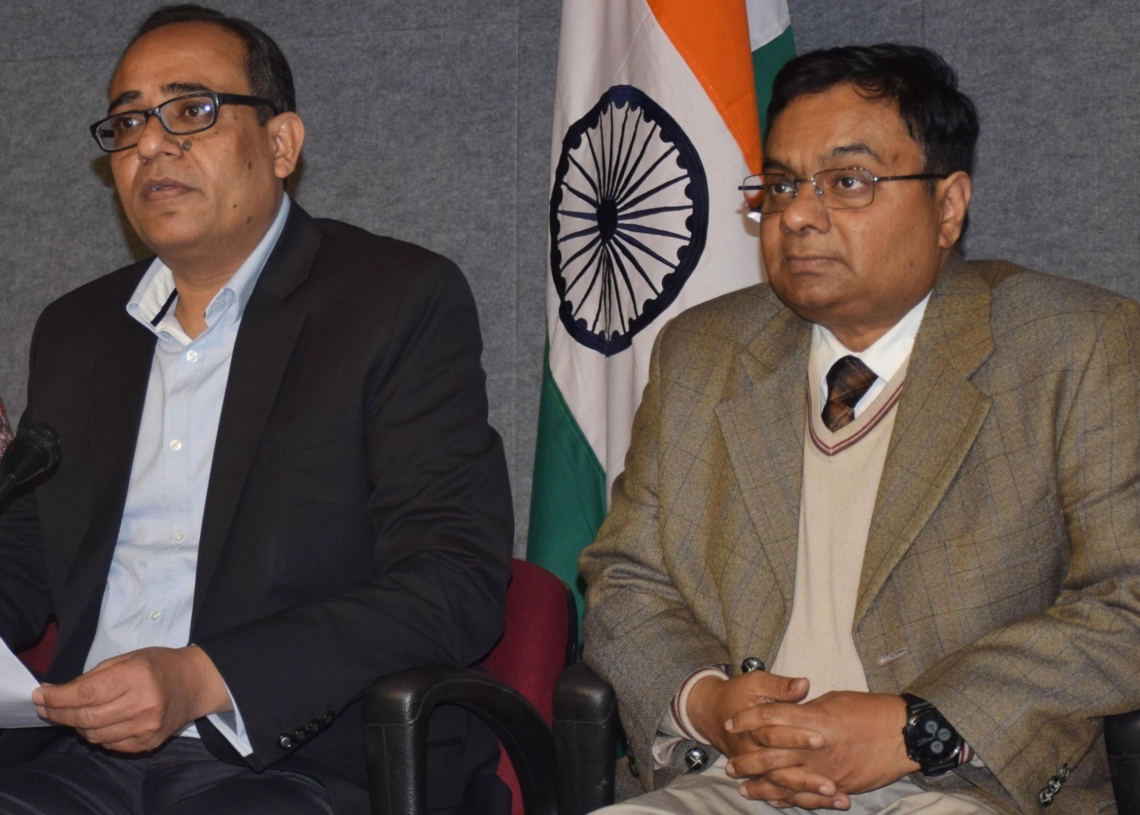 Jammu, Feb 27:  Jammu and Kashmir government scrapped the ongoing process of recruitment for 1200 banking associates and 250 probationary officers and asked the finance department to advise the J&K bank to initiate a fresh, fair, norm-based and transparent recruitment for these posts through the IBPS.

On the recruitment process of J&K Bank, Kansal informed that the issues had been ongoing since 2018 and noted that various legal infirmities had been pointed out in the ongoing process. The Council, he said, therefore, directed the Finance Department to advise J&K Bank to initiate a fresh, fair, norm based and transparent recruitment for 250 Probationary Officers and 1200 banking Associates in the J&K Bank through the IBPS.

“The entire recruitment process will be completed by on a fast track basis within three months. The detailed modalities and announcements in this regard will be finalized by the bank in its next board meeting. As a result the ongoing process of recruitment for these posts by this bank shall stand scrapped,” he said and added that the bank is being advised to ensure that all applicants eligible in the last recruitment which has been cancelled shall be eligible for the fresh recruitment also.

The Government has announced amnesty scheme for power consumers across UT of J&K.

This was stated by Principal Secretary Planning, Development and Monitoring, Rohit Kansal today at an evening press conference here.

Kansal, who is also Government’s spokesperson, informed that the decision was taken by the Administrative Council which met here today under the chairmanship of the Lieutenant Governor G.C. Murmu.

He said that the Council approved an amnesty scheme for the power consumers which will come into effect from March 1, 2020.

“It decided that as a welfare measure and in order to give an opportunity to power consumers to prevent disconnection of their connections and to facilitate easy payment, the amnesty scheme envisages payment of arrears in three easy instalments,” he announced.

On timely and complete payment, he informed that a full waiver of interest and penalty will be provided by the department.

“Consumers who miss the first instalment will lose 5% of the benefit while those missing the second one will lose 10% of the benefit. Failure to fully pay all three instalments by May 31st will, however, lead to immediate disconnection. It has also been decided that after June 1 no power will be supplied to the defaulting customers unless the arrears are cleared in full. It is estimated that waiver of penalties and interests will cost around Rs 600 crore to the government as against total pending dues of Rs 3000 crore,” he said.

The Administrative Council discussed the difficulties being faced by the local industry.

He said after detailed discussions, the Lieutenant Governor directed the Finance Department to prepare an estimate of interest liabilities of industries operating in J&K owing to the situational difficulties being faced by these industries.

These consultations will be combined into a comprehensive package for having vibrant industrial/tourist eco system in J&K, he added.

“Considering the large amount of investment being targeted and consequently the work noted to be done in facilitating these investments the administrative council also accorded approval to the creation of a post of Industries Commissioner in the Industries Department in the pay matrix 14,”he said.