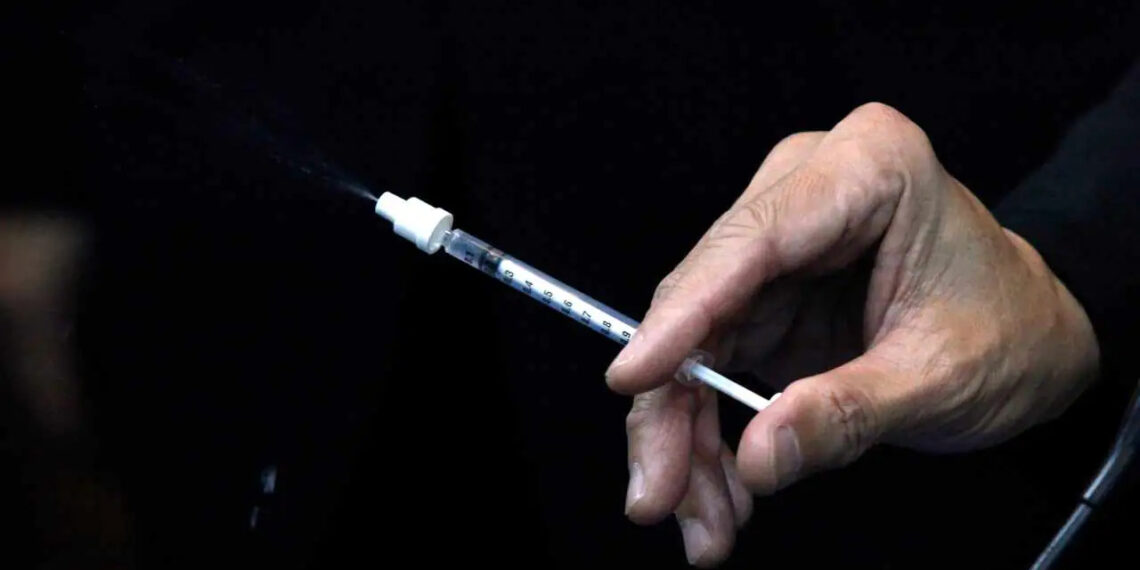 Hyderabad: Vaccine-maker Bharat Biotech announced that its intranasal vaccine for Covid-19 has been proven to be safe, well-tolerated, and immunogenic in subjects in controlled clinical trials.

“On this Independence Day, we are proud to announce the successful completion of clinical trials for the BBV154 intranasal vaccine. We stay committed and focused on innovation and product development; this is yet another achievement for the multidisciplinary teams at Bharat Biotech,” said Suchitra K. Ella, Joint Managing Director, Bharat Biotech.

“If approved, this intranasal vaccine will make it easier to deploy in mass immunization campaigns with an easy-to-administer formulation and delivery device. Vectored vaccines also enable faster development of targeted vaccines in response to emerging variants of concern,” she said.

Two separate and simultaneous clinical trials were conducted to evaluate BBV154 as a primary dose (two-dose) schedule; and a heterologous booster dose for subjects who have previously received two doses of the two commonly administered Covid vaccines in India.

Data from both Phase III human clinical trials have been submitted for approval to national regulatory authorities, the company said.

BBV154 (intranasal vaccine) is a recombinant replication-deficient adenovirus vectored vaccine with a pre-fusion stabilized spike protein. This vaccine candidate was evaluated earlier in phase I and II clinical trials with successful results.

Heterologous booster dose studies were conducted for safety and immunogenicity in about 875 subjects, where a booster dose (3rd dose) of BBV154 intranasal vaccine was administered to study participants who were previously vaccinated with licensed Covid vaccines. The trials were conducted in nine trial sites across India.

Being an intranasal vaccine, BBV154 may produce local antibodies in the upper respiratory tract which may provide the potential to reduce infection and transmission. Further studies are being planned, the vaccine-maker said.

BBV154 has been specifically formulated to allow intranasal delivery. In addition, the nasal delivery system has been designed and developed to be cost-effective in low and middle-income countries.

The intranasal was developed in partnership with Washington University St Louis, which had designed and developed the recombinant adenoviral vectored constructs and evaluated them in preclinical studies for efficacy.

BBV154 is stable at 2-8AoC for easy storage and distribution. Bharat Biotech has established large manufacturing capabilities at multiple sites across India, including Gujarat, Karnataka, Maharashtra, and Telangana, with operations pan India.