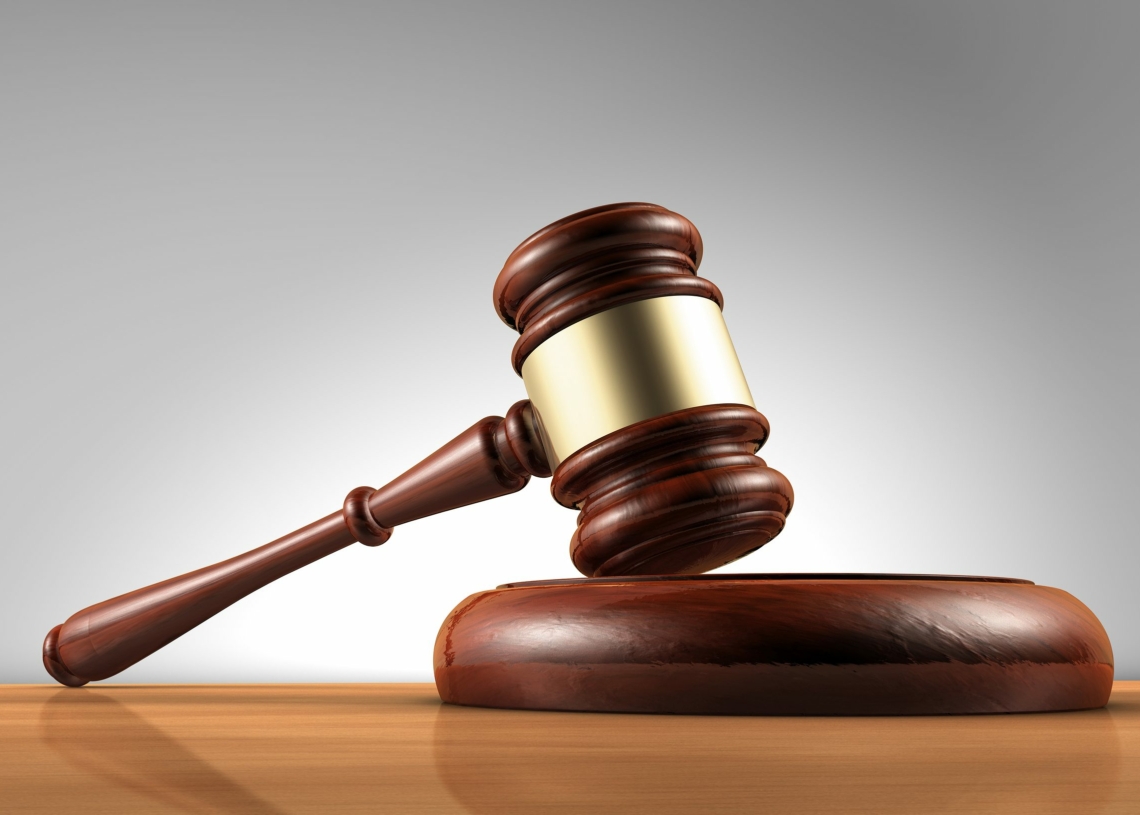 Moved by the plight of a poor Dalit student, a judge at Allahabad High Court paid Rs 15,000 from his pocket to secure her seat at IIT-BHU Varanasi.

Allahabad High Court asked IIT-BHU to admit the Dalit girl student who lost her admission in Bachelor and Master of Technology (Dual Degree) after she failed to pay Rs. 15000 acceptance fee.

After hearing the argument, Justice Dinesh Kumar Singh, on his own, volunteered to contribute Rs.15,000 towards the fee for the allocation of the seat. He handed over the amount to her after the court hours.

Having score 92.77 percentile marks in J.E.E Mains Examination, the student secured 2062 rank as Scheduled Class Category candidate. She cleared JEE. Advance in October 2021 with 1469 rank in the Scheduled Caste Category.

She was allotted a seat at IIT-BHU Varanasi. After counseling, she was allotted Bachelor and Master of Technology (Dual Degree) in Mathematics and Computing. However, she could not arrange 15,000 before the scheduled date.

It was submitted before the court that her father had to undergo dialysis twice a week to survive and due to medical expenses and Covid-19, she could not arrange Rs.15,000 to pay the fee.

The court took note of the fact that a young bright Dalit girl student had sought equity jurisdiction to enable her to pursue her dream of getting admitted to the IIT. Therefore, the Court on its own contributed Rs 15000 towards her fee.

Further, as an interim measure, the Joint Seat Allocation Authority and IIT were directed to admit her for the course after creating a supernumerary seat, in case, there is no seat vacant in the course.

“This seat shall be subject to the admission of the petitioner being regularized in the event of any seat falling vacant in the future as a result of exigency which may arise in the course of the admission process,” the court said.

However, in case no seat falls vacant, the petitioner shall continue her studies for Mathematics and Computing course against the supernumerary seat.

The petitioner was also directed to report at IIT within three days with relevant papers and the fee for getting herself admitted to the course.