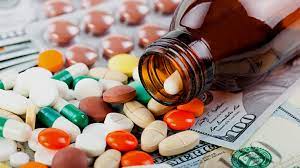 Many lifesaving medicines are set to become cheaper after the Center notified 384 important lifesaving drugs and brought them under a price control regime.

In September, health minister Mansukh Mandaviya announced that the government was working to revise the list of essential medicines and bring them under price regulation. NLEM was last revised in 2015 with 376 drugs.