Good News: Apple to use USB-C for iPhones 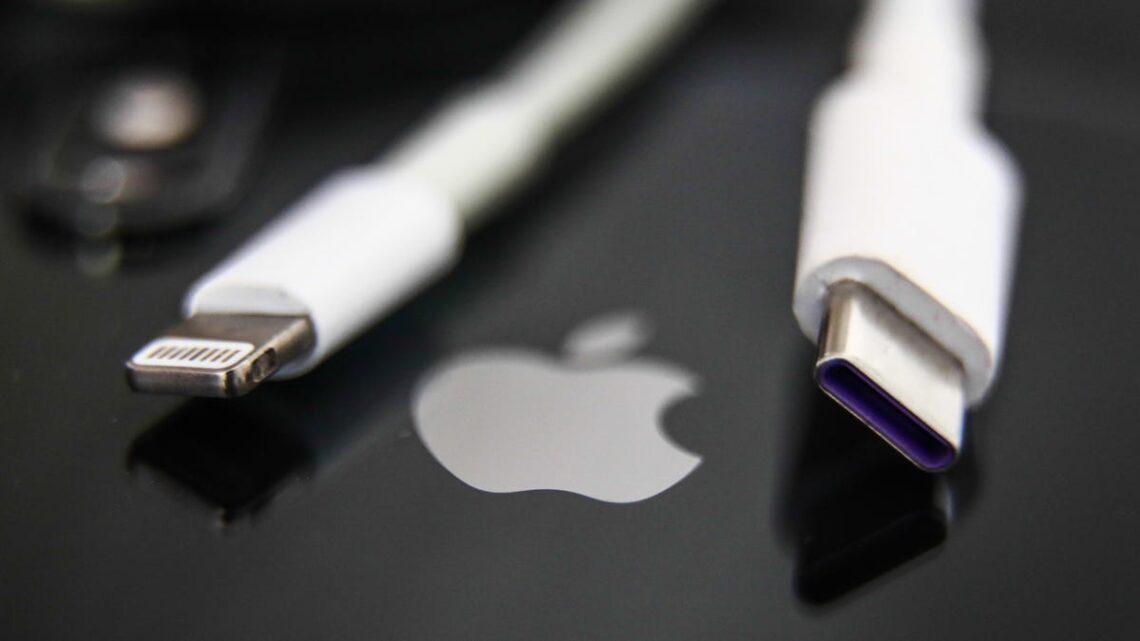 San Francisco: Apple Executive Greg Joswiak has confirmed that the tech giant will use USB-C charging ports for iPhones.

The EU recently formalized new legislation that will require most personal electronics to switch to USB-C for charging a data transfer.

Now, for the first time, Apple has confirmed that it will have to comply with this new regulation, even though the company still fundamentally disagrees with the basis of the new common charger regulations, citing the WSJ, 9To5Mac reported.

The confirmation came from Joswiak, the company’s senior vice president of Worldwide Marketing. Joswiak explained that USB-C and Lightning are the world’s two most popular connectors, with over one billion people using a Lightning cable.

According to Joswiak, Apple believes that the company struck a balance by using a type of cable that you can disconnect from the power brick, meaning one side can have Lightning and the other can have whichever sort of connector is most convenient for the user, such as USB-C or USB-A, the report said.

Joswiak said that the EU lawmakers and Apple have “been in this little bit of a disagreement” about the idea of a common charger regulation. He noted that even though the EU has good intentions, it’s a tricky thing to regulate.

In particular, he points out that the EU lawmakers once tried to standardize the now-outdated micro-USB connector.