Gene therapy for blood disorder may be effective 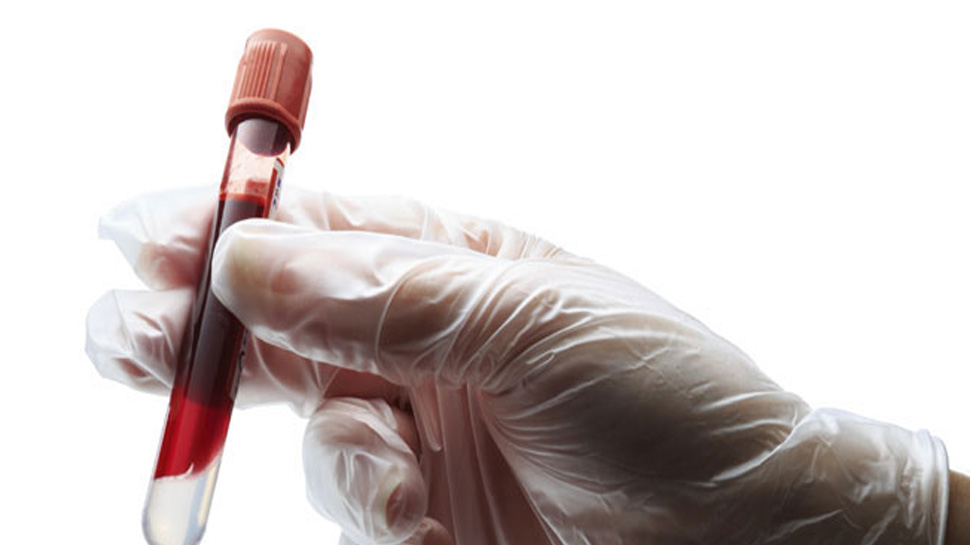 Gene therapy for patients with a severe form of the blood disorder beta-thalassemia could be safe and effective as well as end the need for transfusions, results from the clinical trials show.

Beta-thalassemia is a genetic disorder that impairs the body’s ability to produce a key component of hemoglobin — a critical protein in red blood cells that carries oxygen to organs and tissue.

People with the most severe forms of beta-thalassemia require monthly blood transfusions, right from their toddler age, to replenish their red blood cell supplies along with iron chelation to remove extra iron from the body.

Frequent transfusions, however, can cause serious complications due to iron toxicity and viral infections.

The results, published in New England Journal of Medicine, showed that a one-time treatment with the gene therapy known as LentiGlobin BB305 vector reduced or eliminated the need for blood transfusions in 22 patients with severe beta-thalassemia.

“These study results exceeded our expectations with clinical benefit for nearly all patients and suggest that gene therapy may be an effective treatment for thalassemia in the future,” Thompson added.

All the patient underwent chemotherapy, after which they were infused with their own stem cells that were treated in the lab with a modified virus to replace the gene that is defective in thalassemia. Patients typically reached peak production of hemoglobin in 9-12 months after infusion.

“While these gene therapy trials were the largest for thalassemia to date, we need to evaluate effectiveness in a much larger population,” Thompson said, adding that they “are now enrolling patients as young as five-years-old on a Phase 3 trial”.