‘Gen Rawat had a special connection with people of Baramulla’ 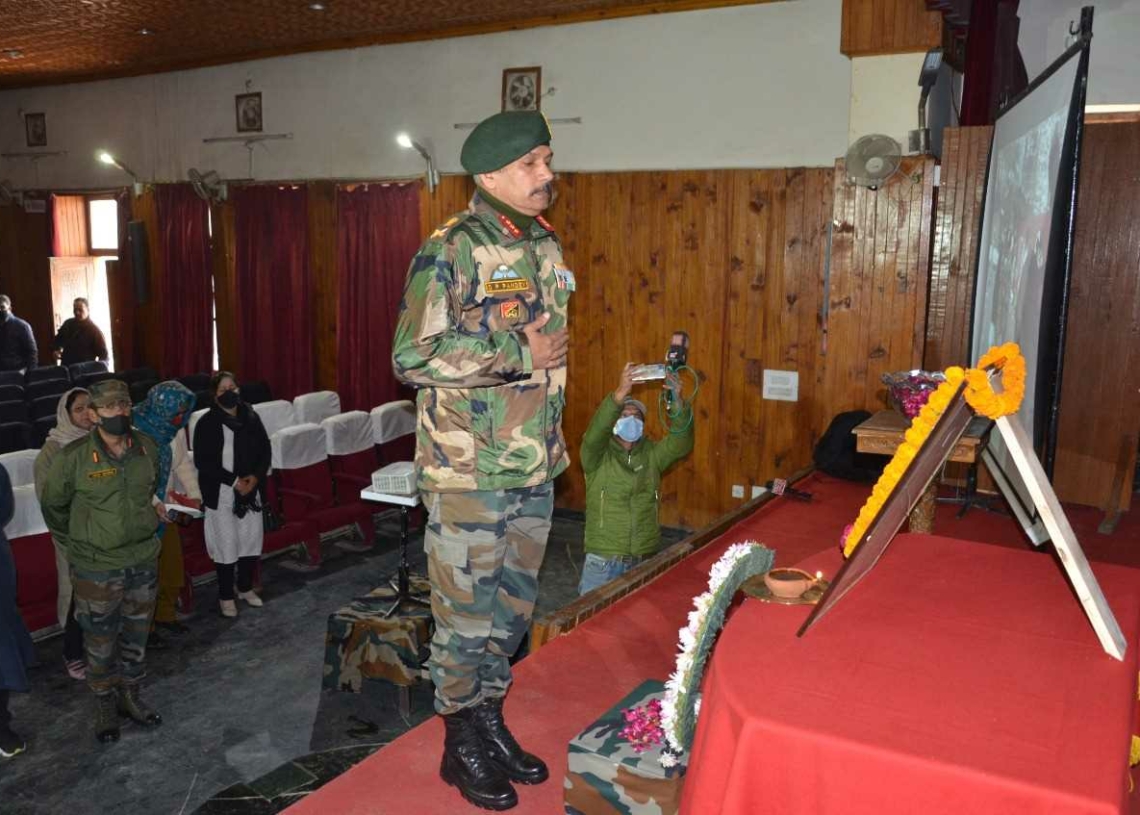 Talking to reporters at a function in Baramulla to pay tribute to General Rawat, who had been the commander of the Baramulla-headquartered Dagger Division, he said: “The people of Baramulla will take a long time to overcome the grief caused by General Rawat’s death”.

“He used to attend phone calls from everyone from Baramulla. He would listen to their requirements and then he would call me and ask me to listen to their demands and help them. I am sure the people of Baramulla have lost more than anyone else.”

Lt Gen Pandey also said: “I really wanted to come here to Baramulla where he was the GOC, though he was also the commander of 5 Sector (RR). These two tenures were close to his heart especially because of the people. I am sure you all must be feeling this loss like the Indian Army, the armed forces, and the whole country is feeling.

“His wife and others were also killed and this is a huge tragedy and it will take a lot of time for us to come out of this grief.”

The solemn ceremony was organised by the army in Baramulla town.

Dagger Division commander, Major Gen Ajay Chandpuri, and prominent people from civil and district administration were present during the function where glowing tributes were paid to General Rawat and others who lost their lives in Wednesday’s chopper crash.