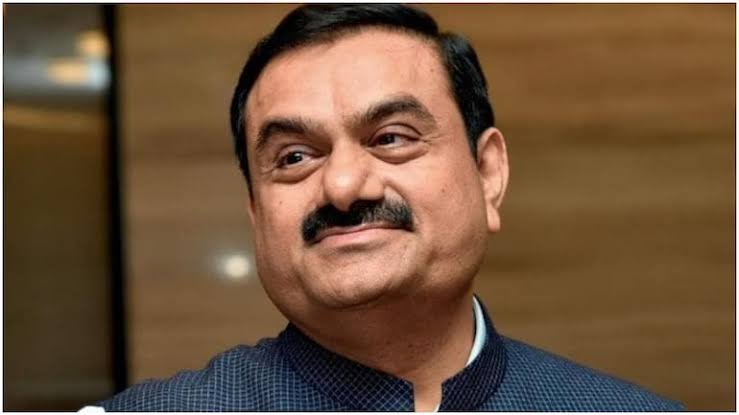 According to Forbes estimates, the net worth of 59-year-old Gautam Adani surged to $123.7 billion as of Friday’s market close, while Warren Buffett’s net worth stood at $121.7 billion. Buffett is 91 years old.

Adani’s estimated $123.7 billion net worth makes him the richest person in India, $19 billion wealthier than the country’s number 2, Mukesh Ambani (who’s worth an estimated $104.7 billion), Forbes said in a report.

Adani surpassed Buffett as shares of the famed investor’s Berkshire Hathaway dropped by 2 per cent on Friday amid a broad drop in the US stock market.

There are now only four people on the planet richer than Adani, according to Forbes’ real-time billionaire tracker.