‘Game Changing’ Covid test cleared for use in Europe 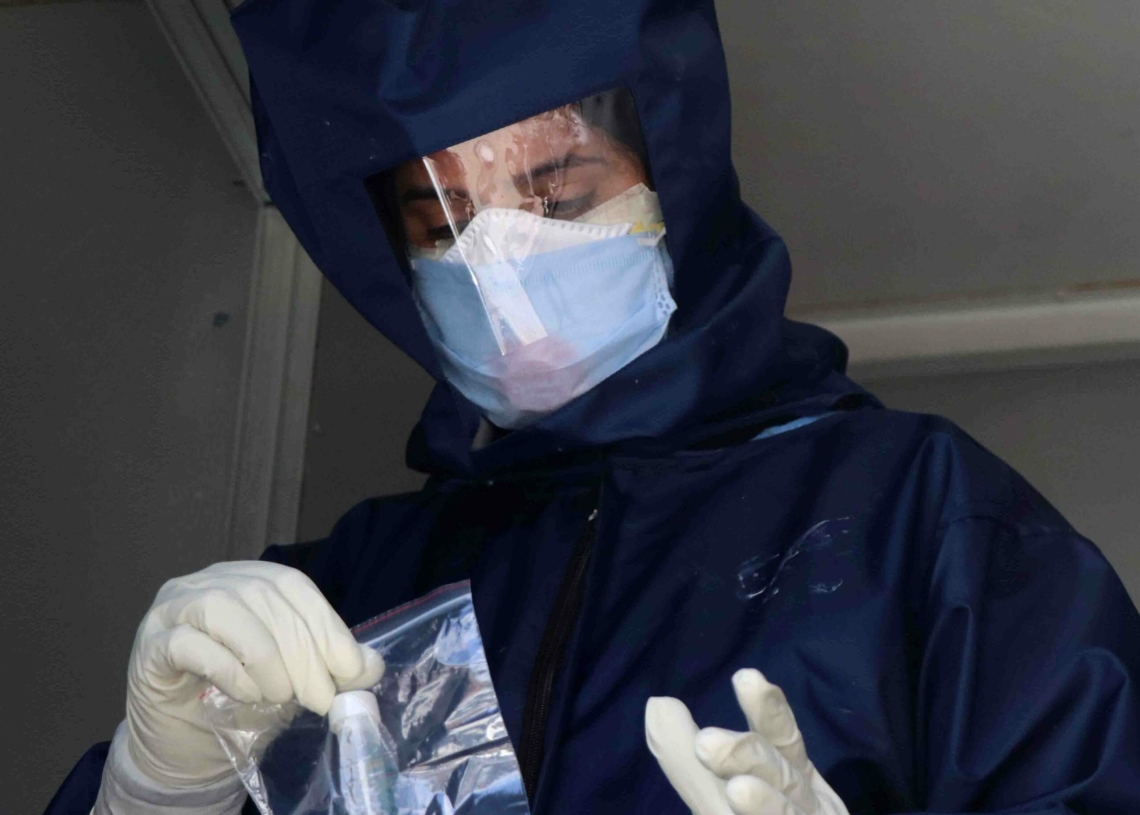 Becton Dickinson and Co.’s Covid-19 test that returns results in 15 minutes has been cleared for use in countries that accept Europe’s CE marking, the diagnostics maker said Wednesday.

The test is part of a new class of quicker screening tools named for the identifying proteins called antigens they detect on the surface of SARS-CoV-2. Becton Dickinson expects to begin selling the test, which runs on the company’s cellphone-sized BD Veritor Plus System, in European markets at the end of October. It will likely be used by emergency departments, general practitioners and pediatricians.

“It is really a game-changing introduction here in Europe,” said Fernand Goldblat, BD’s head of diagnostics for Europe. Europe was really at the epicenter of the pandemic in April and May, “and unfortunately I think we’re headed back in that direction. So the need will be extremely high,” he said.

Antigen tests have emerged as a valuable tool because they produce results much more quickly than gold-standard PCR diagnostic assays. However, they are generally less accurate. In the U.S., for instance, instructions for BD’s system recommend that negative results be confirmed by a molecular testing method.

Becton Dickinson said its antigen assay is 93.5% sensitive, a measure of how often it correctly identifies infections, and 99.3% specific, the rate of correct negative tests. The data, which differ from the U.S. label’s 84% sensitivity and 100% specificity, come from a new clinical study that was recently submitted to the U.S. Food and Drug Administration, spokesman Troy Kirkpatrick said.

Rapid antigen testing has been making inroads in Europe as well as the U.S. Roche Holding AG said this month it would launch its own 15-minute antigen test to European markets accepting the CE mark. Another test developer, LumiraDx, received CE marking for its antigen test late last month. It said it planned to manufacture 2 million tests in September and as many as 10 million in December.

Becton Dickinson’s Veritor system has been used largely to screen for flu in Europe to date, but the new assay could help drive wider antigen testing adoption, including for influenza and other respiratory viruses, said Goldblat.

The company is currently having conversations in multiple European countries, largely with governments and health authorities, about “where and how our solutions would fit,” he said.

The test is already available in the U.S. Becton Dickinson said it is on track to produce about 8 million each month by October across its global markets, and 12 million monthly by March 2021.