Gambling-addicted woman bet self after losing money in Ludo 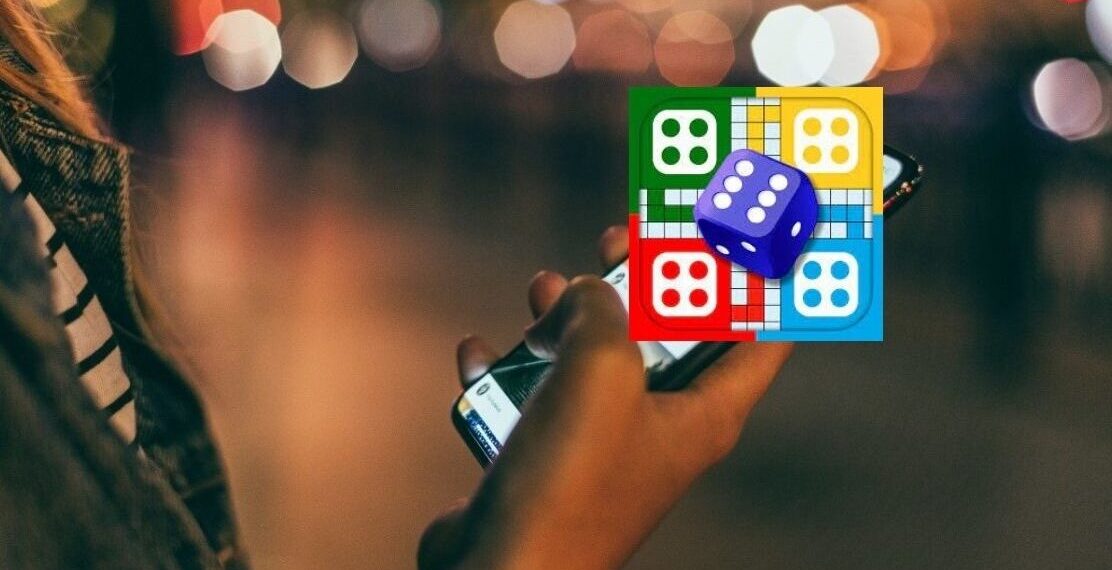 A Ludo-addicted woman bet herself after she lost all the money in earlier games in Uttar Pradesh.

The woman’s husband, who works in Jaipur has complained to the police about the incident.

According to the complaint, he moved to Jaipur for work six months ago. His wife, who was addicted to Ludo, allegedly spent all the money he spent at home on gambling.

Recently, while playing Ludo with their homeowner, she allegedly put herself at stake as she had lost all the money.

After she lost the game, she started living with their homeowner, the husband reportedly said.

“I tried to make her leave him, but she is not ready to do it,” the husband was quoted as saying.

“We are trying to get in touch with the man and will start an investigation as soon as we contact him,” India Today quoted Subodh Gautam, a police official, as saying.