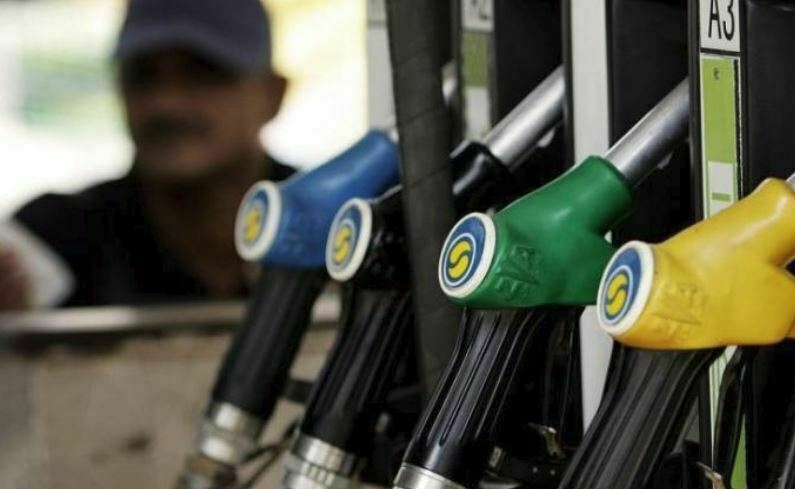 Petrol and diesel prices continued to rise across the country for the third consecutive day on Saturday.

In Srinagar, petrol and diesel were selling at Rs 108.47 and Rs 98.13 a litre respectively on Saturday.

Oil companies started raising auto fuel prices over a week ago. The pause on the prices on October 12 and 13 came after a seven-day consecutive rise. Today, the prices were raised for the third consecutive day after a two-day pause.