From tomorrow, CoWIN to send 4-digit code. Here’s why 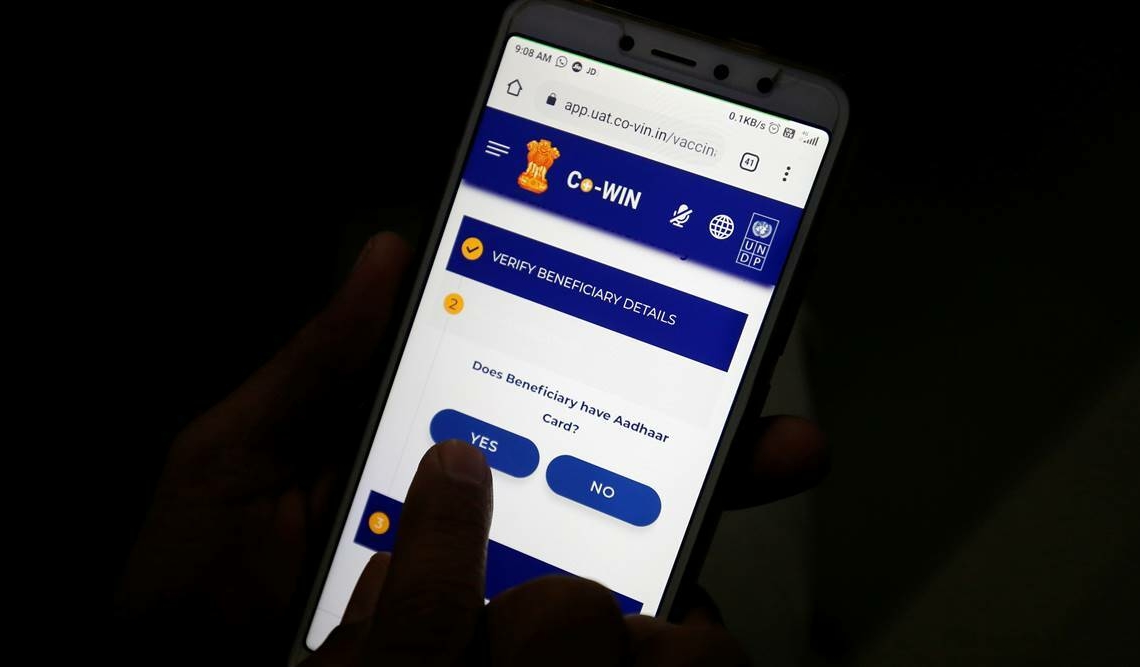 To cut back on data entry errors about vaccination status and inconvenience caused to citizens, the CoWIN system will introduce a four-digit security code from tomorrow, the Health Ministry has said.

In some instances, the Ministry noted, citizens who had booked their appointments but could not go for the vaccination received SMS notification that a shot has been administered to them.

Upon enquiry it was found to be an instance of data entry error by the vaccinator, it stated.

“In order to minimise such errors and the subsequent inconvenience caused to the citizens, the CoWIN system is introducing a new feature of four-digit security code in the CoWIN application from May 8.

“Now, after verification, if the beneficiary is been found eligible, before administering the vaccine dose, the verifier/vaccinator will ask the beneficiary about his four-digit code and then enter the same in the CoWIN system to correctly record the vaccination status,” the Ministry was quoted says by news reports.

The new feature will be applicable only for citizens who have done an online booking for a vaccination slot.

The appointment acknowledgment slip will carry the printed security code and it will not be known to the vaccinator. It will also be present in the confirmation SMS sent to beneficiary after the appointment is booked.

It will also reduce the opportunities of impersonation and wrongful use of flexibilities provided in CoWIN for facilitating vaccination coverage, the Ministry added.

Upon non-receipt of confirmation SMS, the Ministry advised, one should get in touch with the vaccinator or the vaccination centre in-charge.

Expanding the vaccine net, the centre opened it to all above 18 from May 1 to check the deadly spread of the virus.