From October 23, fly directly from Srinagar to Sharjah at half the price, half the time 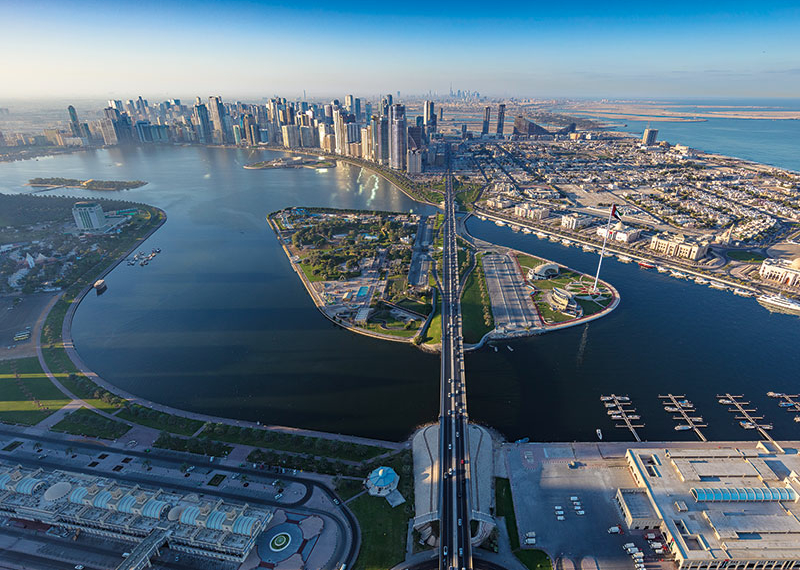 Srinagar: The Srinagar International Airport has finally started direct flights to Sharjah cutting both the time and cost of the travel that many in Kashmir and UAE take every month.

Until now, travellers had to take multiple flights to reach Sharjah incurring more cost and time.

A Kashmiri travelling to this UAE city usually had to witness 12 to 18 hours of travel time due to multiple layovers either in Delhi or Amritsar. The ticket cost was upwards of Rs 25,000.

However, now ‘Go First’ will fly directly from Srinagar at 8:25 pm this Saturday and land in Dubai at 11:25 pm cutting the travel time by more than half. Besides, one will only have to shell around Rs 12,500.

Anyone landing in Sharjah can easily travel to Dubai in a cab as the two cities are just an hour’s drive apart.

Similarly, one can also fly late at night (00:25) in Sharjah and land in Srinagar early morning at a ticket costing just Rs 5,000.

“The decision is historic as it can open new avenues of international tourism for Kashmir besides providing relief to thousands of Kashmiris working in UAE who will have more ease travelling back home,” said an official at the Srinagar airport.

The Civil Aviation Ministry and the Jammu and Kashmir administration, Scindia had then said, will hold discussions with the defence ministry for the installation of CAT-II ILS system for overcoming flight cancellations due to bad weather.

He had also held a review meeting at the airport and then held an hour-long discussion with Jammu and Kashmir Lieutenant Governor Manoj Sinha for strengthening the aviation infrastructure in the union territory.

Following it, the J&K government had decided to reduce the VAT on aviation turbine fuel to one per cent in a bid to attract more airlines to Jammu and Kashmir.