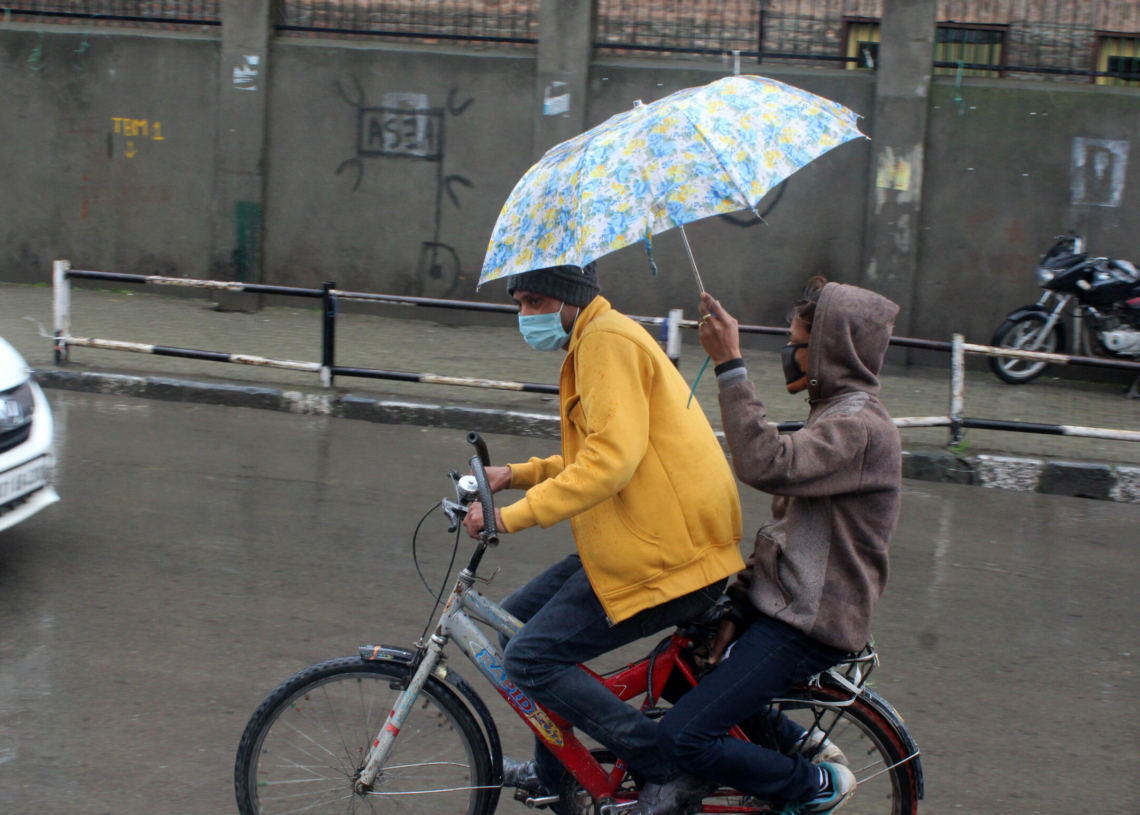 A meteorological department official said that Srinagar received 37.4mm of rain in the last 24 hours till 0830 a.m. today while it recorded a low of 4.6°C against 8.6°C on the previous night. The temperature was 4.3°C below normal in the summer capital of J&K for this time of the season, he said.

Qazigund, the gateway town of Kashmir, received 15.4mm of rain during the time and recorded a low of 3.6°C against previous night’s 4.6°C, the official said.

Pahalgam, the famous resort in south Kashmir, received 21.4mm of rain and recorded a low of 0.8°C against 3.3°C on the previous night, he said.

Kokernag, also in south Kashmir, received 13.3mm of rain during the time and recorded a low of 1.8°C against previous night’s 3.7°C, the official said.

Gulmarg, the world famous skiing resort in Baramulla district of north Kashmir, received 29.0cm (near one foot) of fresh snowfall in the last 24 hours, the officials said. The report recorded a low of minus 2.0°C against minus 0.5°C on the previous night, the official said. Reports of snowfall have been received in other upper reaches of the Valley. The MeT office has forecast “isolated to scattered light rain//thunderstorm over Jammu and Kashmir divisions” in next 24 hours.

Director Meteorological Department Sonam Lotus said while it was cloudy, the weather is expected to remain “mainly dry” from April 24 till May 3.

“Weather will improve gradually as the day progresses and from 24th till 3rd May expect dry and warmer weather in both J&K and Ladakh,” he said.

He said the weather is overcast in most parts of Ladakh with snowfall over higher reaches. (GNS)