Free vaccination programme for everyone over 18 from June 21: PM Modi 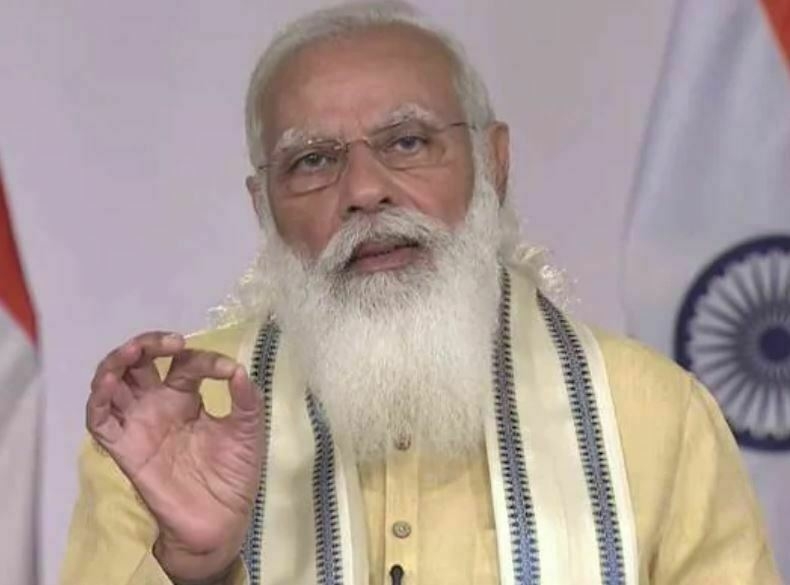 The Centre will now take care of all state-level vaccine procurement, Prime Minister Narendra Modi announced on June 7. The 25 percent vaccination which was being conducted by the states would not be conducted by the central government, Modi said.

The vaccines would be directly bought by the Centre and given to the states, Modi said, adding that the central government would vaccinate all above 18 for free.

“From June 21, Tuesday, all citizens of India above 18 years of age will be given free vaccination,” Modi said.

Modi, while noting that “this is the deadliest pandemic in the last 100 years”, said India has been proactive to develop and procure vaccines “which are the only shield against the pandemic”.

There are seven companies in India which are currently manufacturing vaccines, the prime minister said, adding that the inoculation of over 23 crore doses so far is largely through the two made-in-India vaccines – Covishield and Covaxin.

Efforts are also underway “to buy vaccines from other countries”, Modi pointed out. His remarks comes amid the state government’s demand that the Centre must procure the vaccines from abroad as global manufacturers are not dealing directly with the states.

Modi also pointed out that experts have raised concerns about kids, and the government, after taking cognisance of the concerns, have approved trials for vaccines for children aged below 18.

The prime minister also claimed that a research is underway for the development of nasal vaccine against coronavirus. “If successful it could help support country’s Covid19 vaccination drive,” he said.

Modi claimed that his government, over the past seven years, has succeeded in increasing India’s overall vaccination coverage. “From around 60 percent coverage in 2014, we have managed to take it past 90 percent during our term,” he said.

Modi’s address to the country over the vaccination policy comes days after the Supreme Court raised questions at the Centre. The court expressed concern over the “digital divide” between rural and urban Indian in accessing the vaccines, and asked the government to adopt a policy in accordance to the “dynamic pandemic situation”.The court also called the non-extension of free vaccination to the 18-44 age group as “prima facie arbitrary and irrational” and asked why budgetary allocation of Rs 35,000 crore for vaccine procurement could not be used to inoculate this group free of cost.