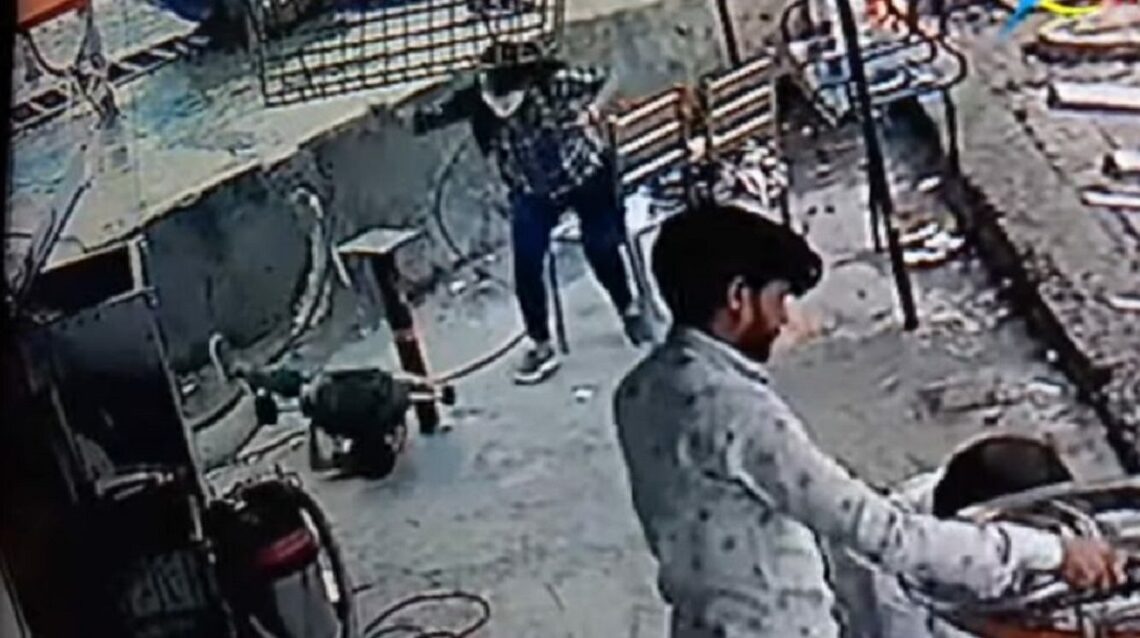 A six-year-old boy died in a freak accident when a heavy grinder at a vehicle washing centre fell on his head, police said on Wednesday.

The deceased has been identified as Yuvan Daundkar.

Yuvan’s mother had gone to the washing center to wash their vehicle. They were sitting in the Gita Steel and Fabrication shop which is adjacent to the washing centre. Yuvan was playing and while trying to swing, the buffing machine placed on the iron rod fell directly on his head. The weight of the machine is about 20 to 30 kg, said the workers in the shop.

His mother rushed him to the hospital, where doctors pronounced him dead.

While playing around the centre as the vehicle was being washed, he tried to pull a grinder kept on a stand and it fell on his head, the official said.

He was admitted to a nearby hospital but the doctors announced him dead on arrival, said senior inspector Sunil Tonpe of Sangavi police station.

“We will be filing an FIR after receiving a complaint from the deceased’s family,” he said.