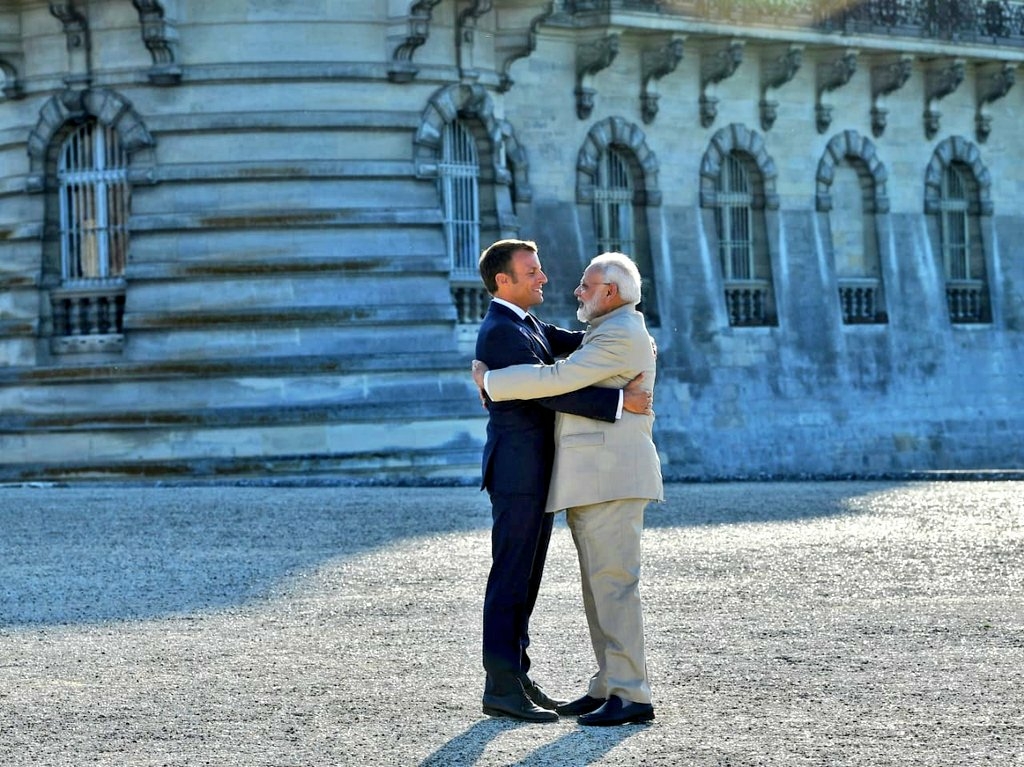 France has been supportive of India on Kashmir and has not allowed China to play any “procedural games” at the United Nations Security Council (UNSC), an advisor to the French president has said, reports said on Friday

On a visit to India for the annual strategic dialogue between France and India, Emmanuel Bonne, the diplomatic advisor to French President Emmanuel Macron, said, “When China breaks the rules, we have to be very robust and very clear and this is the sense of our naval presence in the Indian Ocean.”

“On direct threats to India, we have always been very clear. Whether it be on Kashmir, we have been very supportive of India in the Security Council, we have not let the Chinese play any kind of procedural games. When it comes to the Himalayas, just check our statements, we are perfectly clear. What we say publicly, we say to the Chinese also privately, there is no ambiguity,” he said according to news agency Press Trust of India.

Delivering a talk on “France and India: Partners for a Stable and Prosperous Indo-Pacific”, organised by the Vivekananda International Foundation (VIF), Bonne also said France is close to the QUAD — the grouping of US, Japan, Australia and India — and may hold some naval exercises with them in future.

Noting that the French Navy is the only European Navy which patrols the Taiwan strait, he said it was not as a provocation but a way to assert the necessity to abide by international law.

“Let us not go for confrontation and I understand that it’s much easier to say this from Paris than from Delhi when you almost have a problem in the Himalayas and when you have Pakistan at your border,” Bonne said.

Talking about his conversation with National Security Advisor Ajit Doval at the Strategic Dialogue earlier in the day, he said the discussion was about strategic opportunities as well as the bilateral defence and security relationship. He said military cooperation and the Indian Ocean were also part of the conversation.

“In particular we are sharing information, we are maneuvering together our navies, our air and space commandments are coordinating. We are building capacities and cooperating. When it comes to the Indian Ocean, we are working on maritime surveillance,” he said.

Bonne also said that the relations between France and Pakistan are at a ‘historic low’ amid a spat of attacks in the country.

Bonne will also call on other Indian dignitaries during his visit. The last edition of the strategic dialogue was held in February 2020 in Paris.