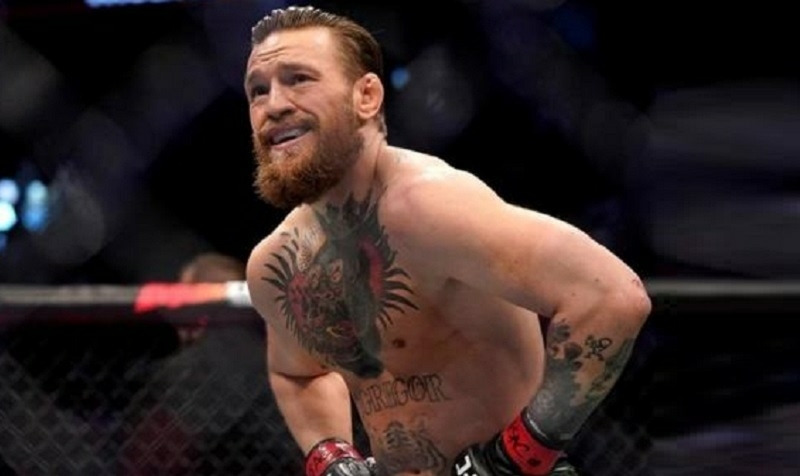 “McGregor was driving to the gym when he was stopped by gardai (Irish police force) for alleged road traffic violations,” a police spokesperson said.

Nicknamed ‘The Notorious’, he was defeated by former UFC champion Khabib Nurmagomedov in a nail-biting match in 2018

“He passed the drug and alcohol tests taken at the station.” The Irish Independent said McGregor’s car was seized following his arrest on Tuesday evening but has since been returned to him.

McGregor was taken to a police station where he was later charged and released on bail, the report added. The 33-year-old will appear before a district court next month.

McGregor lost to Dustin Poirier in his last fight in July 2021, suffering a freak leg break that required surgery.

Poirier had defeated McGregor for the second time in six months last year when the latter was unable to continue after the first round at Ultimate Fighting Championship 264.

McGregor has been unable to recapture his fearsome mixed martial arts (MMA) form over the past half-decade — and despite his protestations, there was little in the first round at UFC 264 to suggest McGregor was back in elite form.