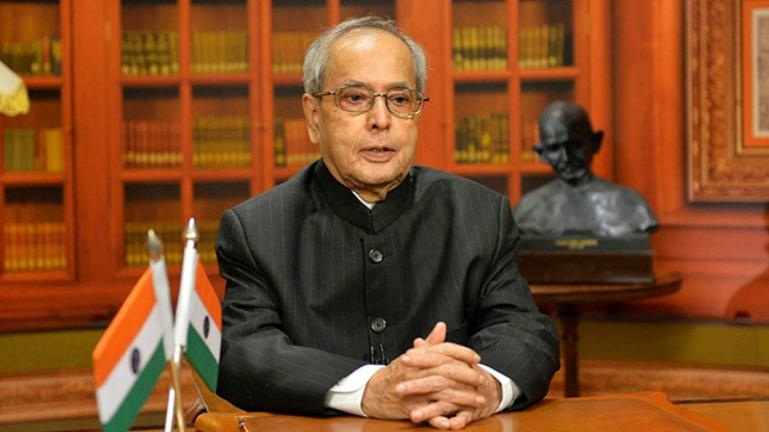 Pranab Mukherjee, former President of India passed away on Monday. He was 84.

The veteran politician was found to be coronavirus positive when he went to Army Hospital on Monday for another procedure. At the hospital, he underwent surgery for a blood clot in brain.

His son Abhijit Mukherjee tweeted, “With a Heavy Heart , this is to inform you that my father Shri #PranabMukherjee has just passed away inspite of the best efforts of Doctors of RR Hospital & prayers ,duas & prarthanas from people throughout India !
I thank all of You ?. “

Pranab Mukherjee’s health worsened on Tuesday and by the evening, had to be kept on ventilator support. His son Abhijit Mukherjee said on Wednesday tweeted that his father was “haemodynamically stable”. However, he asked everyone to continue prayers.

Pranab da’s political career spanned five decades, the highest point of which came when he became President Of India. He was in the Presidential office from 2012 to 2017. But even before he assumed the highest office in the land, Pranab Mukherjee had been the backbone of Indian Government on more than one occasion.